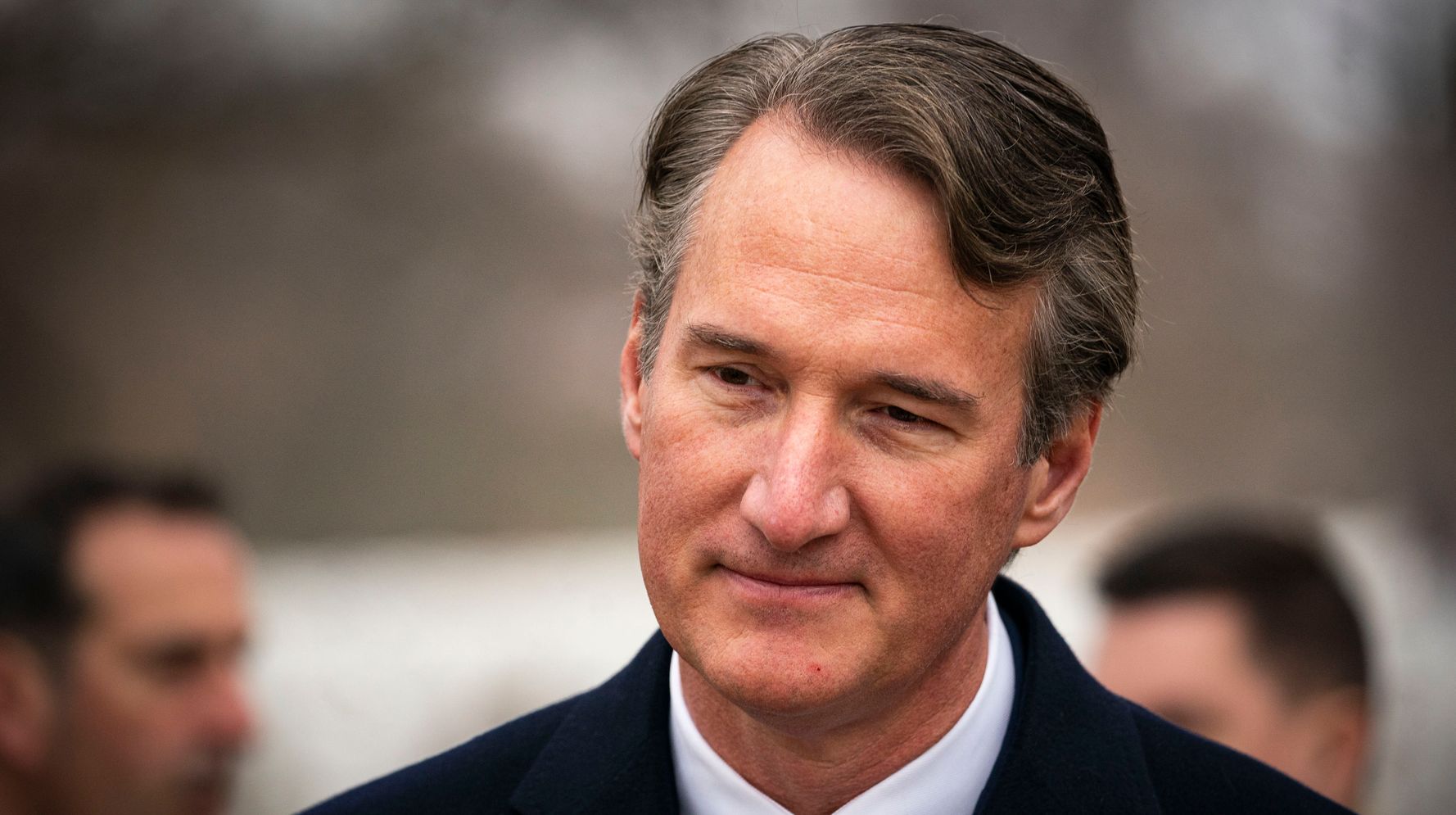 Virginia Governor Glenn Youngkin’s campaign team attacked a 17-year-old boy on Twitter over the weekend after the teenager shared a report suggesting that a slavery education program at the Republican governor’s mansion could be eliminated.

The “Team Youngkin” Twitter account hit back at Ethan Lynne High School on Saturday by posting a photo of the teenager standing with former Governor Ralph Northam (D). It included a racist photo of Northam from his 1984 yearbook, which first made headlines in 2019.

“Here’s a photo of Ethan with a man who had a Blackface/KKK photo in his yearbook,” read the since-deleted Tweet that has been preserved by public radio station VPM.

Glenn Youngkin’s campaign Twitter account attacked a Hanover County high school student, @ethanclynne, last night after sharing my story. The Tweet was deleted after the blowback and I have demanded an explanation from Youngkin’s team. Ethan says he didn’t hear anything from them. pic.twitter.com/YWMmLCOQys

The bizarre photo response was an apparent return of Ethan – who identifies himself in his Twitter profile as a political intern and high school student – sharing the news of the resignation of the mansion’s historian and archaeologist, Kelley Fanto Deetz, as reported VPM.

Deetz, who educated the public about former household slaves, had been hired during the Northam administration and her position since Youngkin took office in January was reportedly unclear. Last month, she told VPM that she arrived at the mansion to find that her office had been emptied, period rooms on loan from historic sites had been moved and a television had been placed inside. inside what was planned as an educational space for visitors to the mansion. .

Ethan told The Washington Post on Sunday that the posted photo of him was deleted more than 12 hours after it was tweeted and he had not received an apology.

“A governor’s campaign account attacked a miner – for me that was a new low,” he told the Post. “I received no apology, no communication, nothing.”

Matt Wolking, a consultant at Axiom Strategies who VPM says helped spearhead Youngkin’s campaign, said in a statement to VPM that the tweet was taken down after learning it was from a minor. No apologies were issued.

A spokesperson for Youngkin did not immediately respond to HuffPost’s request for comment. Youngkin addressed the incident in a tweet on Monday, calling the initial post “unauthorized.”

On Saturday night, an unauthorized tweet came from a campaign account. I regret that this happened and it should not have. I tackled it with my team. We must continue to work to bring Virginians together. There is so much more that unites us than divides us.