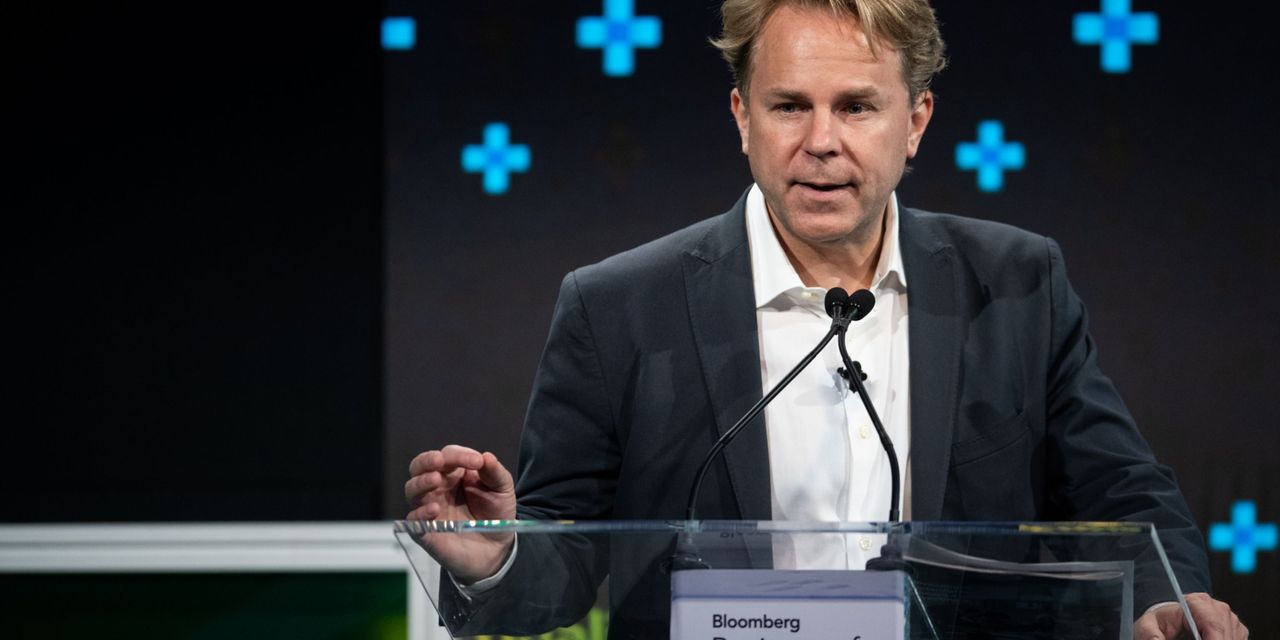 Why so many news media startups struggle to find investors


About the Author: Judd Olanoff is a candidate for a master’s degree in public administration at the Harvard Kennedy School. His work on news innovation has been published by the Shorenstein Center on Media, Politics and Public Policy and the Stanford Graduate School of Business.

“Some investors are afraid of media startups,” Nathaniel Schachter said. The founder of news startup MTTR was speaking at a Zoom gathering in January of 15 aspiring media entrepreneurs. They are all at an early stage. Some have customers. Some have a vision on paper. What they have in common is that they explore how to make news work better for democracy. And they are struggling to raise the money they need.

New digital publishers, like other startups, often turn to venture capital for funding. Because most early ventures fail, VCs target those with the potential to reach a valuation of hundreds of millions or billions of dollars. But it is difficult for a medium to achieve this goal by producing original coverage that enriches and educates. The scale requires millions of paid subscribers, which only a select few publications reach. Or scale means optimizing for clicks, but virality doesn’t favor vital stories.

Not surprisingly, venture capital funding for media outlets has declined. Venture capital plays an indispensable role in the economy, catalysing companies that shape the future. It propelled BuzzFeed to a $1.5 billion public offering and The Athletic to a $550 million sale. This fueled Substack, which boosted independent media. But often, venture capital funding is not suitable for niche digital publishers that consumers and citizens need more.

Take Stat News. Launched in 2015 by Boston Globe owners John and Linda Henry, it shines as an excellent source of health reporting. Stat was among the first to report the story of Covid-19 in the United States. Its cover is rich and serious. But if the Henrys hadn’t funded it, Stat might not exist. It generated about $15 million in revenue last year, so early-stage investors can, understandably, be passed on.

Or take Morning Brew, the business news star. Launched as a single newsletter by two college students in 2015, it reached two million subscribers and $20 million in revenue and sold for $75 million in 2020. It’s a journalism home run . But $75 million is not a home run. Fortunately, the founders were able to get started and raise $750,000 from friends and family. But not all founders can access capital from their networks, and turning a newsletter into a media business is expensive.

One solution is for angel, strategic and impact investors who care deeply about news to sacrifice some return, accommodating doubles rather than home runs, because home runs and top journalism rarely coincide. Healthy media also calls for slower builds to smaller outputs.

Healthy media does not reduce carbon emissions or provide food or shelter. But research shows it increases voter turnout, reduces corruption and lessens polarization. It establishes a shared truth and promotes rational debate. It binds society.

This bond requires reinforcement. A fifth of local newspapers closed between 2004 and 2019, and trust in the media has reached troubling levels. Social media feeds hardened narratives into political silos. Cable anchors race from one Breaking News chyron to another. Outrage peaks. Learning takes a back seat. New startups are no panacea, but, in this moment of media transition, new entrants are helping to challenge the status quo.

We are sitting in the early innings of the media renaissance. Substack has proven that readers will pay their favorite writers directly. Legacy media are following suit with their own newsletters. The Information, Punchbowl News and others are showing demand for topic-specific subscriptions. The digital ad pie, though dominated by Facebook and Google, continues to expand, and first-party data presents advertising opportunities.

New players appear, such as a start-up that slows down the news cycle and reinvents the local newspaper. Grid, launched in January, explores the “fuller picture” of major reporting. MTTR cultivates curiosity and sensemaking. David Barboza, a former New York Times correspondent, launched the digital news magazine The Wire China to explain China’s economic growth. Former Bloomberg Media CEO Justin Smith and New York Times media columnist Ben Smith are building a site to counter “polarization and parochialism.” These companies are important. They will need funding that advances a plan for growth consistent with a sustainable news mission.

Philanthropy and government can also help, but neither can replace private investment. The emergence of more than 200 new digital nonprofit news outlets has yielded exceptional experiences, but many rely on donor support, leaving newsrooms without an independent source of revenue. The government, for its part, could help keep nonprofit news afloat — the Build Back Better proposal includes a $1.7 billion tax credit for local news — but it won’t hatch any. new ventures, even if it ends up being passed by Congress.

News founders need capital that cultivates sustainable growth and values ​​learning and exposure to a range of reasonable ideas. We have decided as a society that certain assets are critical enough to compel investments at rates below the maximum. If the news right now doesn’t reach that level, what does?

Guest comments like this are written by writers outside of Barron’s and MarketWatch newsroom. They reflect the views and opinions of the authors. Submit comment proposals and other feedback to [email protected]