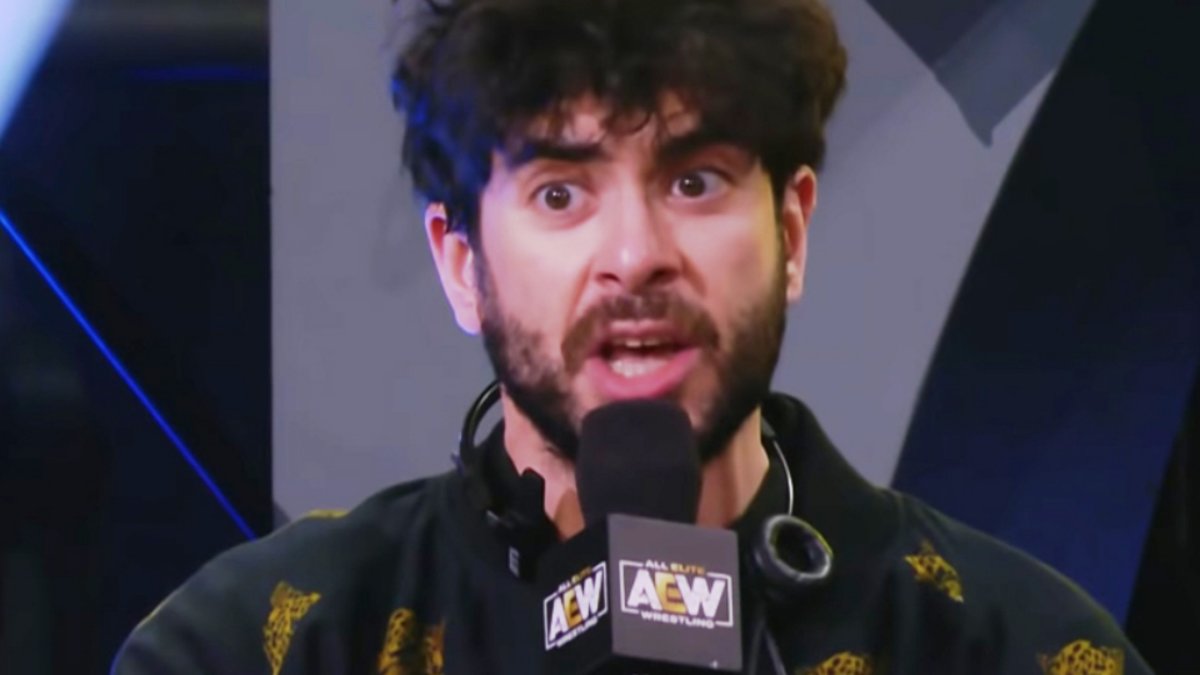 Tony Khan hit out at FOX News on Twitter over an opinion piece he’s not too happy about.

The wrestling promotion’s AEW President and CEO made no secret of his feelings about a recent FOX News article by sportswriter Ryan Gaydos who said that Tony and his father Shad Khan ” had a rough first 15 days of December between (their) business with the Jacksonville Jaguars and the family’s venture into pro wrestling with All Elite Wrestling.

As well as shining a light on how the NFL’s Jacksonville Jaguars, owned by Shad Khan, parted ways with coach Urban Meyer earlier in the week just 11 months and 13 games into the regular season – that layoff was came after Meyer was accused of kicking former Jaguars kicker Josh Lambo during a summer training session – Tony’s AEW was put under the microscope due to their recent ratings drops , despite major signings.

Gaydos’ article then ended with this passage:

“AEW had a very successful summer with the acquisitions of CM Punk, Bryan Danielson and Adam Cole from WWE. “Dynamite” peaked at 1.319 million viewers on September 8 when Punk addressed fans for the first time since appearing on All Out. “Rampage” peaked at 1.129 million on August 20 when Punk made his debut in Chicago. Since then, things have calmed down with ‘Rampage’, drawing around 500,000 viewers. ‘Dynamite’ drew more than 900,000 viewers on Wednesday for the first time since mid-November thanks to its special ‘Winter is Coming’ As things move forward into the new year, the Jaguars will be back at square one with a high draft pick and will need a new coach for the 2022 season. of the momentum it has acquired towards the fi n of 2021. AEW will have plenty of time to develop its top stars as its first PPV of 2022 isn’t set until March.

Needless to say, TK was less than impressed with the published article, soon taking to Twitter to brag about AEW beating FOX News on the Nielsen charts every week recently. It seems Khan was referring to the key demo note, as FOX News regularly beats AEW in overall viewership.

Thank you @FoxNewsI appreciate your pointing out @AEW notes when #AEWDynamite on Wednesdays has beaten EVERY show on your network for 6 straight weeks. Here are some additional graphics, Twitter only let me attach 4 weeks to my last tweet! See you tonight #AEWRampage pic.twitter.com/Ow0vUmLnBs

Did you know #AEWDynamite on Wednesday the @TNTdrama beat EVERY show on @FoxNews for 6 consecutive weeks? Surely @FoxNews knows how he likes to talk about ratings; maybe they should focus on their content instead of playing boar on the floor. See you tonight @ #AEWRampage pic.twitter.com/2NpUxCKqsS

AEW Dynamite’s latest episode, Winter is Coming, came home with a total viewership of 948,000 and an admittedly disappointing 0.31 in the ever-large 18-49 demographic. But with more potential upsets and massive matches undoubtedly on the way, TK will be hoping for a revival in both categories in the coming weeks.