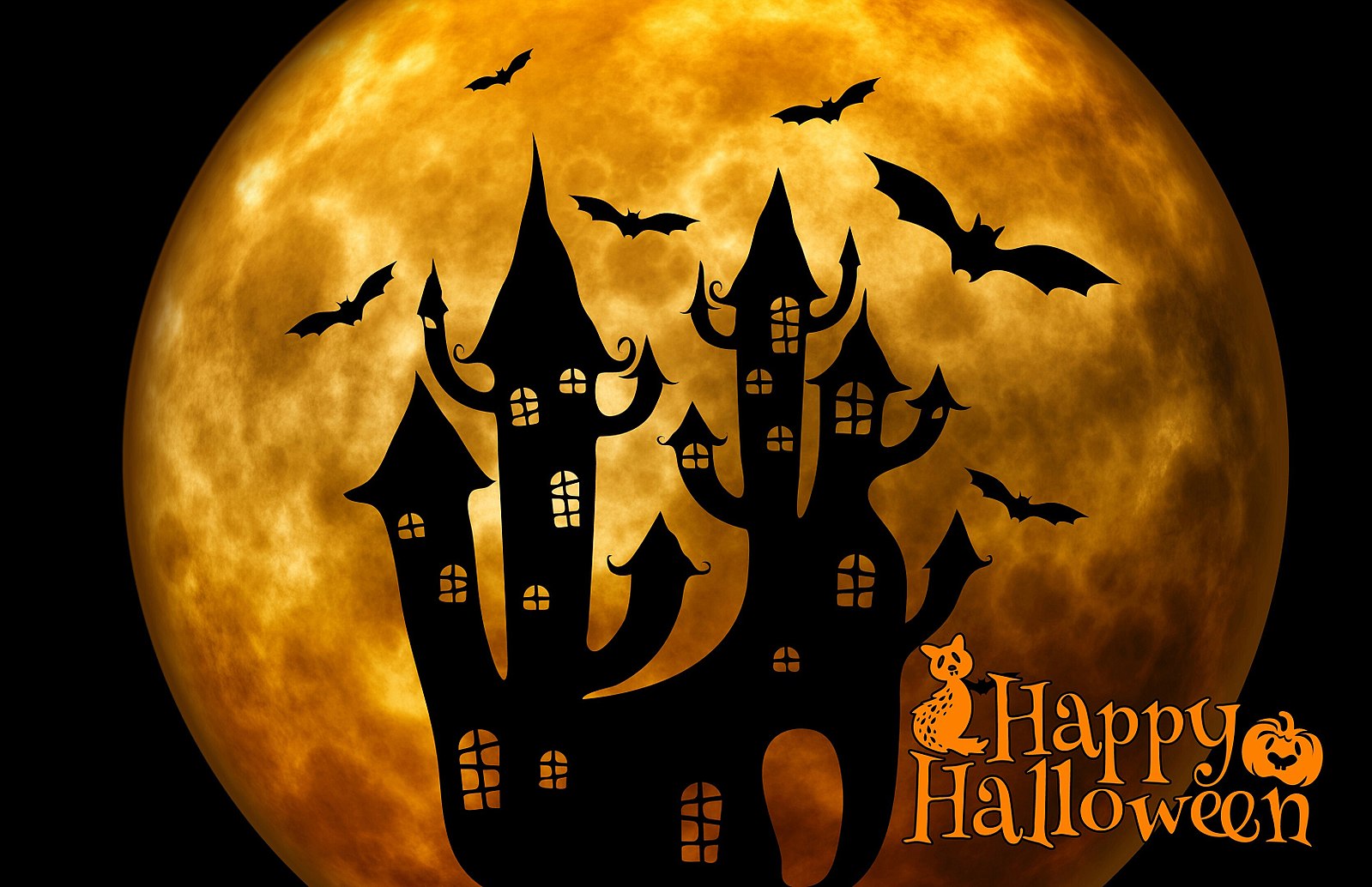 Few countries celebrate Halloween like with enthusiasm than the United States (US). Children and adults spend months – and millions of dollars – searching for the perfect costume. Many families decorate homes and front yards with spooky skeletons and jack-o-lanterns. How all this fun customs begin? Continue reading.

Halloween’s most expensive tradition – deceive or treat – is credited at the feast of All Saints’ Day in Rome. On this day, the poor would visit the rich and offer prayer for their dead. They received in return a spicy treat called “soul cake”. The tradition changed in Ireland and Scotland when children in fancy dress began to be given treats to sing or play a sketch. Immigrants from both countries brought the fun custom to the United States in the early 19th century. The rest, as they say, is history!

Most people give out candy during Halloween. But in the middle of the 20th century, children also received fruits, nuts, coins and even small toys. In the 1950s, confectionery companies introduced small, individually wrapped chocolates during Halloween. Although it helped boost sales, candy really took off in the 1970s after parents were afraid their children would accept unwrapped candies.

Today, over 600 million pounds of candy are sold in the United States on Halloween! That’s an average of 24 pounds per American. In 2022, American consumers will spend an estimated $3.1 billion on candy! While each state has its own favoritesthe at national scale the winner is Reese’s Cups. Skittles and M&M’s complete the top three.

No Halloween is complete without a spooky or friendly pumpkin lantern. The funny custom can be attributed to the Irish. They initially used turnips or beets for their macabre creations. However, after arriving in America, immigrants switched to pumpkins. The readily available fall fruits were much easier to prune.

Black and orange are the colors of choice during Halloween. The custom dates back to the 2000 year old Celtic festival of Samhain. Observed every November 1 in what is now modern Ireland, it marked the end of the to harvest season and the onset of winter. Orange represented the fall harvest season, while the black illustrated the “death” of summer.