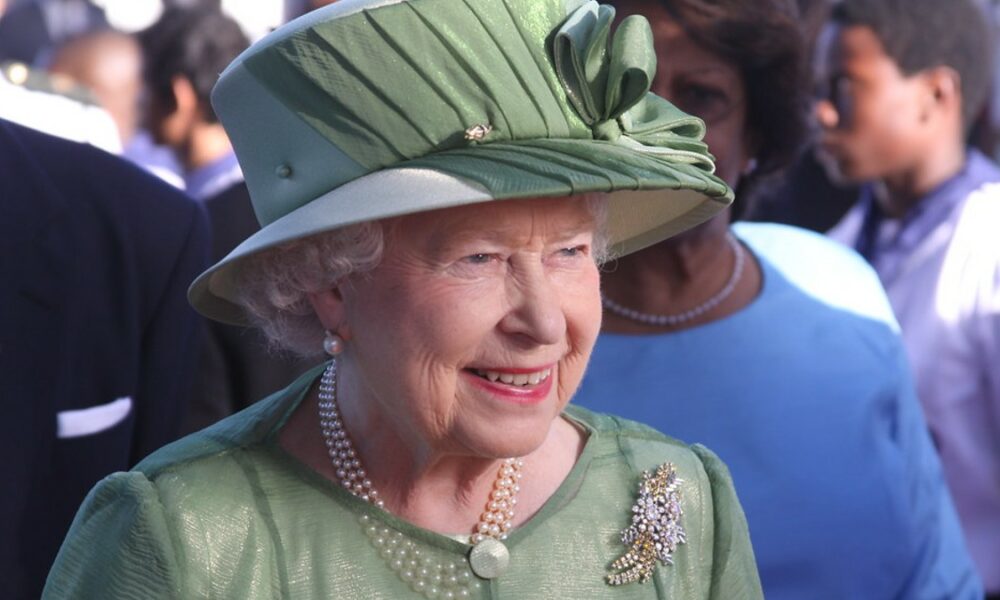 Former CNN anchor Bernard Shaw died on Wednesday, and former colleague Keith Olbermann offered his thoughts on the anchor’s death on his podcast on Friday.

The Countdown with Keith Olbermann The host noted that Shaw gave CNN credibility when he struggled to find his footing in his first decade, but also claimed that Shaw was not a nice man.

“Bernard Shaw was also the anchor of CNN’s first record newscast Prime News. When I broke into CNN, from 1981 to 1984, I spent about a third of my time working from the Washington bureau of CNN, often for weeks at a time. And I’m sorry to say it under these circumstances, but I’ve never seen Bernie Shaw being nice to anyone.

“The newscast that Bernie Shaw did was in the newsroom. In the middle of all the offices. Every person at every desk – and there must have been 40 around the anchor desk – had some sort of time limit. All I remember of Bernard Shaw, literally 100 days or more from the newsroom while he was on the air, was the studio lights coming on and Bernard Shaw shouting “Machines to write “. And everyone there, no matter how big their task or the pressure of their deadline, stopped typing. Except me, of course. I did not work for him.

“As an opening question, here is what Bernie Shaw said: ‘The first question is for Governor Dukakis. You have two minutes to answer. Governor, if Kitty Dukakis were raped and murdered, would you support a sentence irrevocable death for the killer? There must have been a reason for Bernard Shaw to ask this question in this way. To have another man speculate about the rape and murder of his own wife live, in public, at home. television, in a presidential debate. There had to be a reason to put it that way, but I’ve been thinking about it pretty much nonstop since 1988, and I’ll be damned if I ever find out what that reason was.