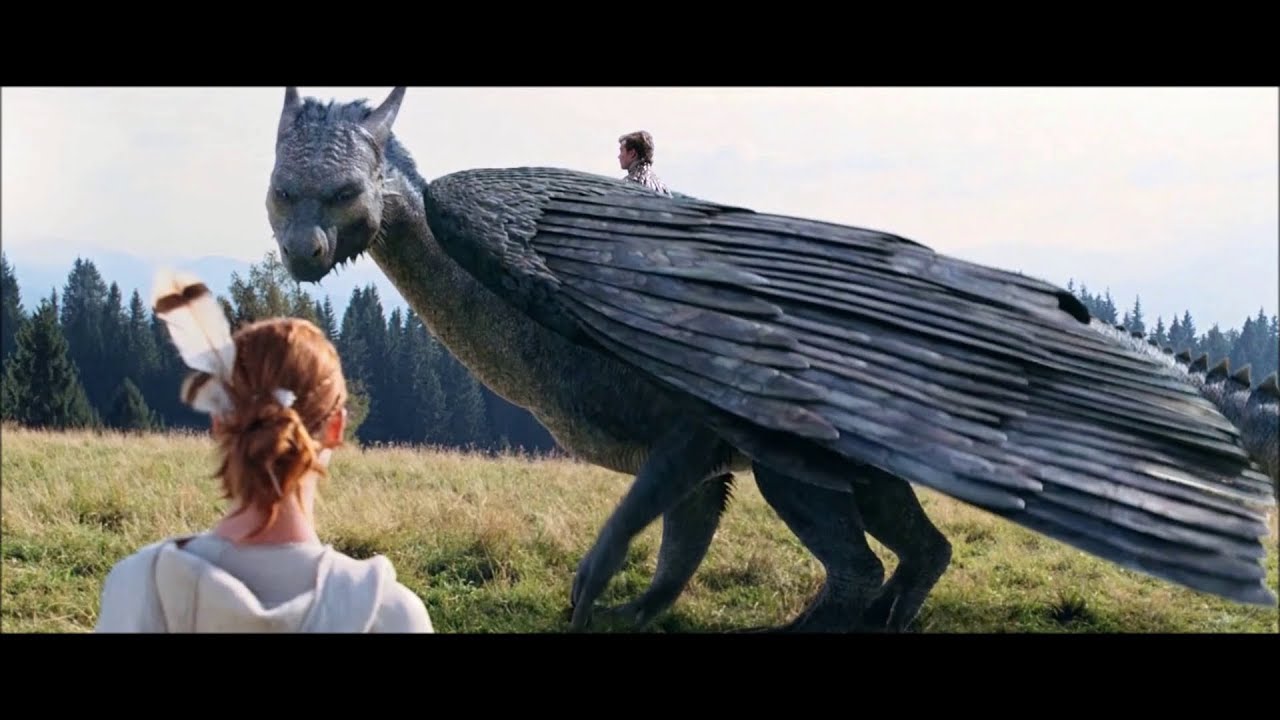 According Variety, a live-action show based on Christopher Paolini’s “Legacy Cycle” book “Eragon” is in development for Disney+. This isn’t the first major book series to be adapted by Disney+, with Rick Riordan’s “Percy Jackson” series also getting its own show.

“Eragon” was previously adapted by 20th Century Fox in 2006. However, the film was poorly received by critics and did not generate enough interest to spark a series. Fans haven’t forgotten that though. Last year, #EragonRemake was trending around the world as millions of fans tagged Disney in hopes the company would get on the quest.

This time, the book will be adapted into a series rather than a film, much to the delight of fans.

For more information on booking your next trip with our official sponsoring travel agent, the Vacationeer, visit wdwnt.voyage.

“Eragon” is set in the world of Alagaesia, where a young farm boy stumbles upon a dragon egg and embarks on a journey to save his home from an evil king.

We’ll keep you posted as more information about the series is released. Until then, let us know what you think and give us your fan-casts in the comments below.