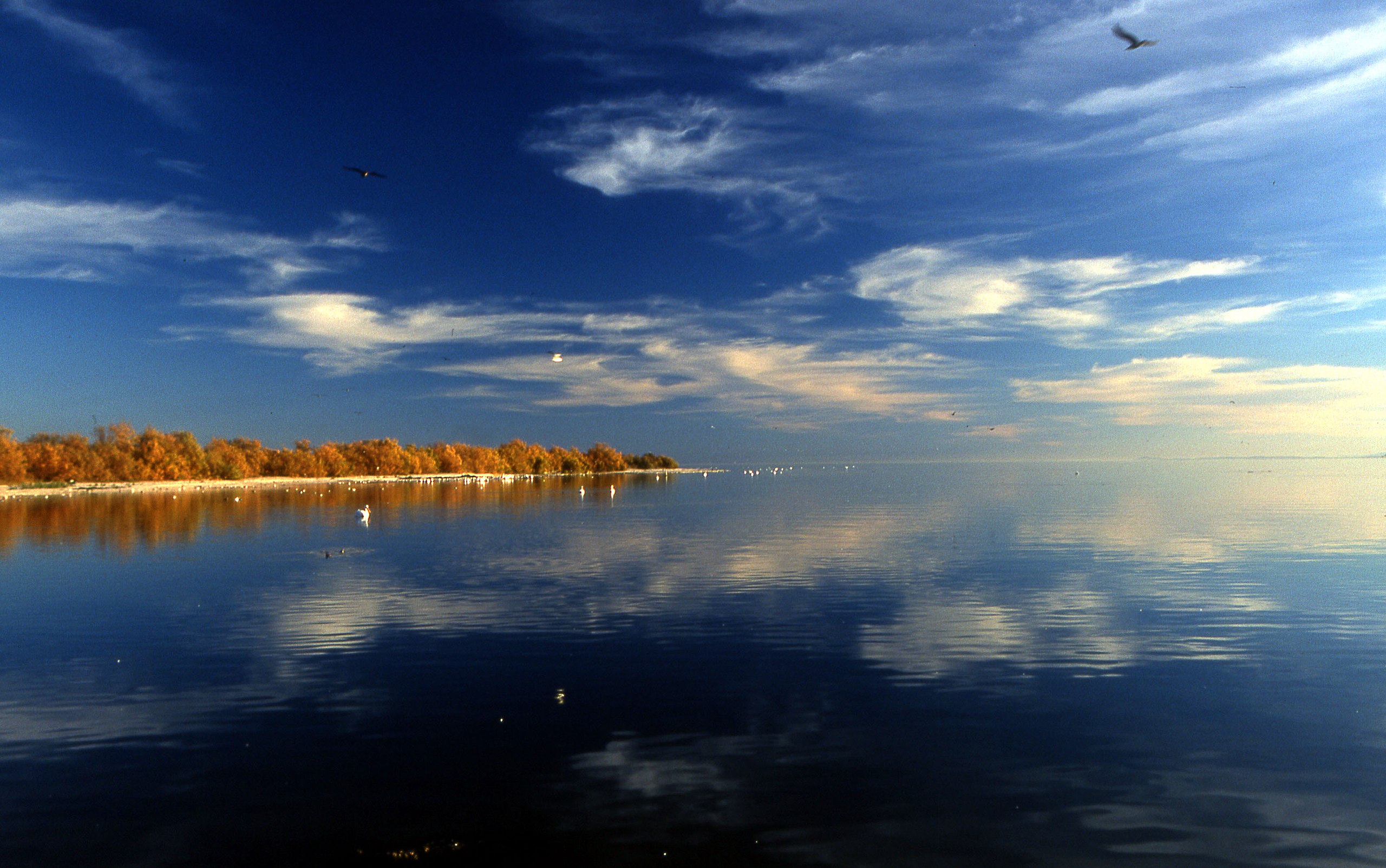 In 1905, water from the Colorado River flowed through a irrigation canal and flooded a dry lake bed called the Salton Sink in Southern California. The floods continued for two years, creating a perfect 400 square mile lake. The Salton Sea, as it was called, became for a moment holidays hotspot. Its sandy beaches and warm waters attract millions of visitors every year. Filled with fish from the Colorado River, it also attracted migratory birds looking for food in the desert.

But Salton Sea’s popularity was short-lived. Once the watering channel was fixed, the only source of water for the lake was agricultural runoff from nearby farms. This, combined with rising temperatures and the Californian temperature prolonged drought, caused the Salton Sea to shrink of 38 square miles since 2003. Under running conditions, the lake will lose three quarters of its water by 2030.

In addition, the water that remains is salty and full of toxic algal blooms. The lack of oxygen in the water killed all the fish. Worse still, the lake’s increasingly dusty bed contains harmful chemicals from agricultural runoff. Dust particles carried by the windy winds, create serious health problems for area residents.

California has set aside millions of dollars to restore Lake. But finding a solution turned out elusive. A proposal filling the lake with salt water from the Sea of ​​Cortez in Mexico was recently denied. Experts believe this would be costly and harmful to the environment. Instead, they suggest building a desalination plant to reduce salt levels in the lake. They also want farmers to stop planting crops in the area. This will allow water from the Colorado River to reach the Salton Sea.

“I would like to see this lake full of water, but it is not feasible“, said Frank Ruiz, director of the Salton Sea program. “The solution is for communitieswater districts, and environmental groups to find common ground and protect it.”