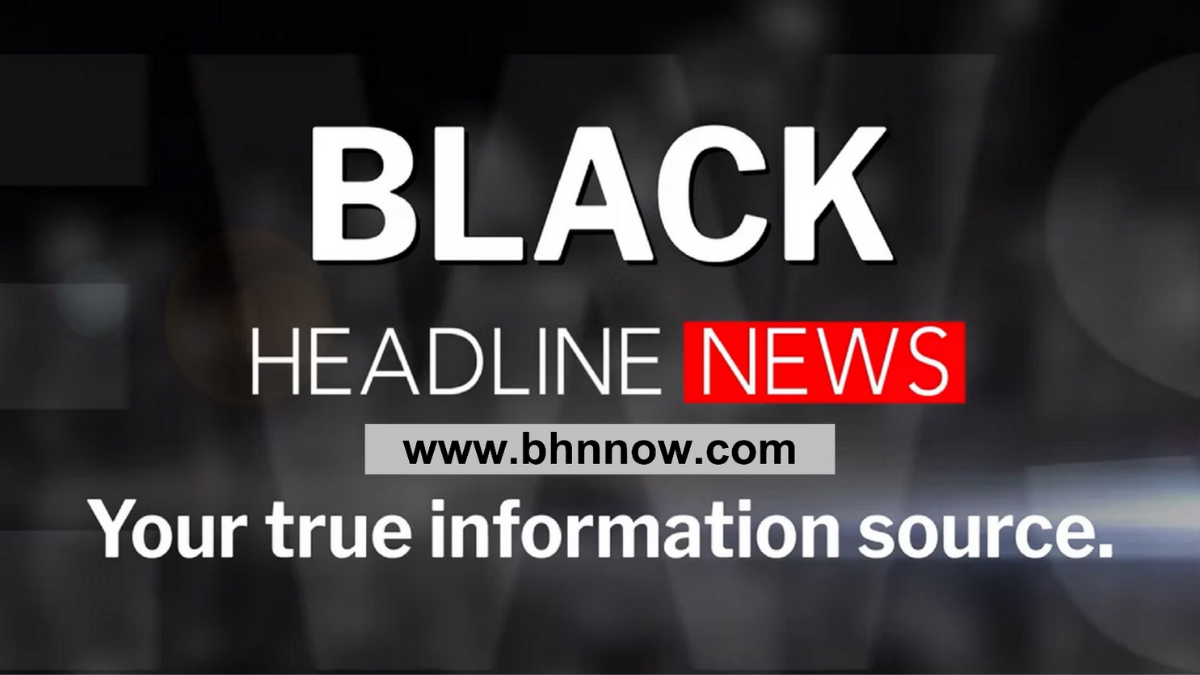 With the dawn of a forced technological upgrade in Black America due to the 2020 COVID-19 pandemic, internet and mobile users have become more dependent on online news, information, podcasts and online video news to stay informed; Black newspapers suffered during the unknown phase of whether their newspapers would help spread the evasive COVID-19 virus. Some have also been forced to have a digital presence combined with their external readership, expanding online readership by default – a global public emergency message detrimental to the black community.

Although the rising trend for black Americans to hear from them, political updates and expert news online, black news media are often left out of the loop of the massive and potential return of online readership due to the predominant online presence of mainstream media that automatically usurp black readership. Poltico.com article noted as television and cable give way to streaming, while information deserts continue to grow. Hedge funds continue to acquire local news operations and downsize. These mainstream outlets often have bigger budgets to reach massive audiences digitally or have had nearly a century ahead of the news media lineage to their advantage (ABC, NBC, CBS, etc.)

The article continued: in large cities, the New York Times and the Washington Post bought up all the remaining newspapers and are fighting one-on-one for the city’s wealthy residents willing to pay for the news. The Time and the Job also continue the expensive and exclusive local POLITICO and Axios outfits, which have cornered the local business and political elite (replacing the the wall street journal).

However, black Americans are looking for more truth in reporting; thus, they turn to reliable sources of information, in particular the black press; the George Floyd incident was a key turning point in how news was reported nationally from the black press perspective. In reality, an article from Black Press Research Collective pointed out how history has shown that the black press was and still is known today as “advocates of justice”, reporting on the distortions and ugly lies that white newspapers often published about African Americans. Black journalists have been described as “Soldiers without swords”.

Moreover, while the mainstream media online and offline are collaborating to have more leverage for their survival, the black press and media are doing the same, but for a different cause.– a louder voice and more accurate, verified news and information from a black perspective.

This is the call to action for a stronger and collective voice, the collaboration of Black Headline News (BHN) channel was formed, highlighting headlines from the black press and online black media.

Managed and hosted on the AMPTV Network platform, which is owned by Info Media Distribution, a black woman-owned company, the Black Head News the channel broadcasts on website platforms, mobile applications and public access television stations; the channel is expected to garner approximately 1.2 million views per week in its current soft launch with the planned addition of the availability of over 1,000 public access television channels nationwide.

From breaking news, elections, sports, global, national and regional news, and special features, viewers get insight into regional breaking news headlines from the black press. Viewers can scan the QR code with a mobile device to learn more news and more at their convenience.

BHN news anchors and producers will collaborate and interview participating Black media representatives and experts from across the country, as expert commentators or for breaking news, in real time. BHN intends to provide mini-grants for breaking news to participating black news outlets, as well as stipends for appearances requested by representatives of black news outlets.

Black Head News also makes available to public-access television nationally and worldwide an abridged and summarized version of its programming two to four times a week.

Thus, in addition to sponsoring the program, the Black Headline News Digest is a commercial-free, 30-minute regional news program to update viewers on the latest news headlines featured in black media from across the country and around the world – available to over 1,000 public-access television channels participants nationwide onPEGMediaan open media exchange for all PEG stations.

Thanks to the onslaught of media partners and distributors, viewers can currently access the BHN channel through the free mobile app provided by the partner, BlackTradeLinesThe free mobile application is downloadable from the application google play store or Apple app store. INFO-MD has had a live linear channel on the app for several years; the BlackTradeLines The app currently has 250,000 users with more than 100,000 views per month from the BHN channel.

Since the recent launch on Roku on July 6, 2022, live viewers can now watch linear programming, 24/7, as long as they have a Roku device.

Or viewers can watch the BHN linear channel live directly online via the Black Head News website. Although in a soft launch, the channel garnered over 5,000 views per week from online sources.

Other national partner organizations to understand BOBSA, a leading national organization with over 8,900 members; it provides African Americans with the platform to demonstrate their competitive leadership in the $9 billion black hair care and cosmetics industry nationally and internationally. They have an automated news feed from Black Headline News.

More importantly, an array of online black media that are among the recent Black Media Initiative (BMI)a program funded by the Craig Newmark Graduate School of Journalism at the City University of New York Community Media Centerwhich is currently hosted by BMI Director Cheryl Thompson-Mortontheir titles are featured daily on the BHN channel.

The Black Media Initiative was launched in 2020 to support black media through advocacy, meetings, training and research. Its goal is to be a one-stop resource for black media publishers, connecting them to available resources to build capacity and stay sustainable—the Black Headline News channel was born thanks to the encouragement of the BMI collective.

As a call to action, Black publishers, video content producers, advertisers, corporate sponsors and supporting viewers are invited to join the movement, acting within their parameters.

The BHN Online Channel is a community-driven movement, to give African American press, publishers, video content producers, podcasters and show hosts a free platform to showcase their work collectively, while also attaching their own private sponsors, using the numbers of the collective online audience already broadcast by INFO-MD on the BHN platform.

Online publishers and video content producers also have the ability to immediately distribute advertising revenue on the BHN platform up to 80% of net per monthly advertiser.

As the soft launch continues, INFO-MD looks forward to involving more media partners, corporate sponsors, video content producers and more, while continuing to report the news on BHN’s current platform. Newer programming and newly confirmed podcasts are expected to air by the third week of July 2022.