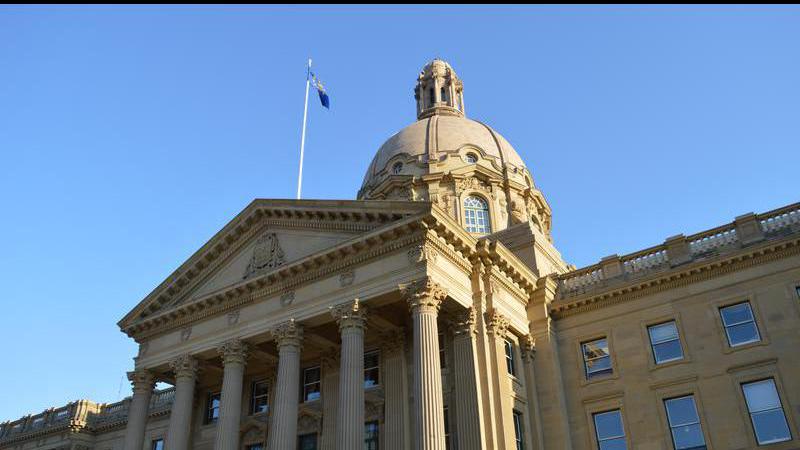 This year’s budget focuses on expanding health care capacity and getting more Albertans working. The UCP says there are currently challenges, including labor shortages in key sectors, youth unemployment and barriers for underrepresented groups.

“After many difficult years of economic hardship and pandemic, Alberta is moving forward once again. The government’s focused and responsible fiscal management and relentless pursuit of economic growth have put the province on a more sustainable fiscal path,” said Travis Toews, President of the Treasury Board and Minister of Finance.

The budget includes a historic investment in building health care capacity. In 2022-23, Alberta Health’s operating expenditure budget will increase by $600 million, for a total of $1.8 billion across the provincial system over three years.

There is also a $750 million contingency for COVID-19-related costs to provide the government with the flexibility it needs to manage the pandemic as it continues to evolve. Part of the funding will be used to help the government address the surgical backlog caused by the pandemic.

“We promised Albertans a stronger publicly funded health care system with more capacity for surgery and better access – and this budget provides the resources,” said Health Minister Jason Copping. “I look forward to working with everyone in the system to recover from the pandemic and build a health system better than ever. »

GETTING THE ALBERTANS BACK TO WORK

Almost half of Alberta businesses are facing moderate to severe labor shortages. The budget includes plans that the UCP says will get more Albertans to work.

To achieve this goal, the government is investing more than $600 million over the next three years in Alberta at Work, an initiative that brings together new and existing programs to build the skills of Albertans to meet current and future market demands. labor and, if necessary, attract more skilled workers to the province.

“Alberta’s continued economic recovery depends on all Albertans having access to the training and resources they need to find jobs in sectors facing labor shortages. Alberta at Work is bringing together government resources and making groundbreaking investments that aim to make Alberta’s workforce one of the most skilled and highly skilled in Canada,” said Jason Kenney, Premier.

A $171 million investment in post-secondary education is underway over the next three years. The money is spent to increase student enrollment in areas where skills are lacking. Approximately 7,000 additional post-secondary spaces will be created in high-demand fields such as health care, technology and engineering.

There is also a plan to protect consumers from soaring natural gas prices. The Energy Affordability Program will begin in October and run until March 31, 2023.

Consumers who use less than 2,500 gigajoules per year will be eligible. The province expects this to include most households, small apartment buildings, farms and small industrial operations.

A rebate will be triggered if the company’s regulated price is approximately $6.50/gigajoule.

“We anticipated that this funding would create more than 2,000 jobs across the entire project and we have already exceeded that initial estimate.”

There is $118 million in capital funding, over three years, to implement the province’s 10-year strategy to improve and expand affordable housing.

Budget 2022 provides $30 million over two years to remove barriers to employment through Alberta at Work. The government expects this investment to help approximately 10,000 new and existing clients find employment and ultimately reduce the length of time they are on income support programs.

More information on the 2022 budget can be found HERE

by Josh Hall and Regan Tate

One year on: Treasury to review Australian media trading code