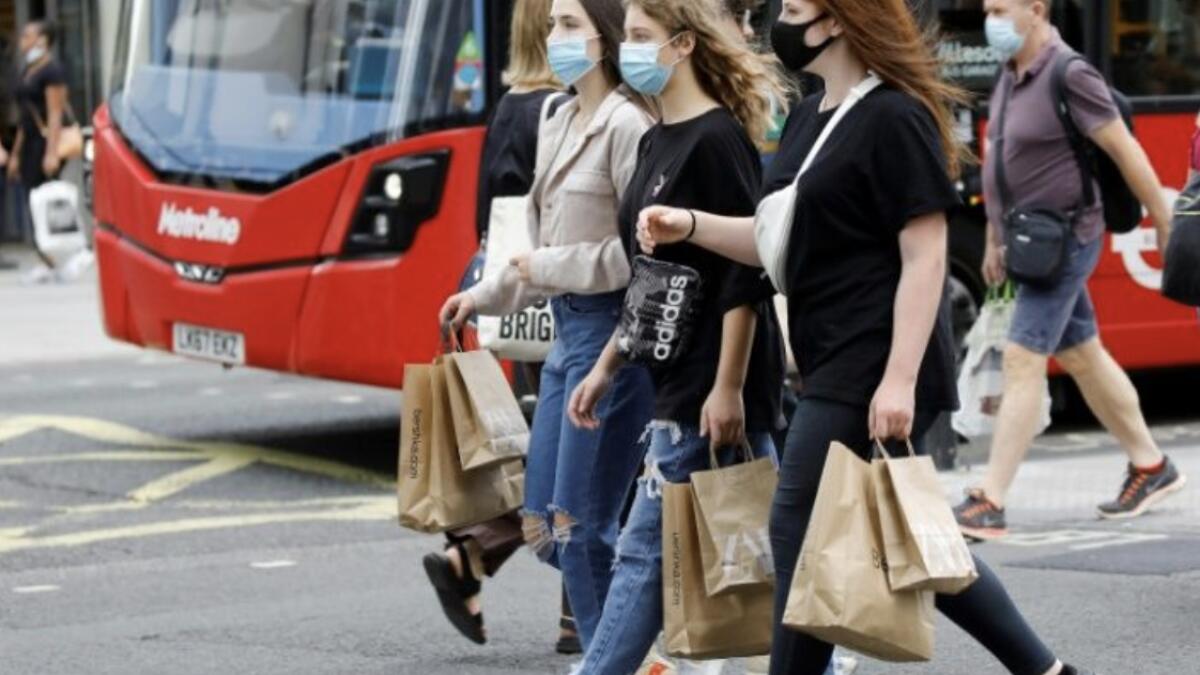 The European Commission has announced that it will introduce the European Media Freedom Act next year to help preserve pluralism in the local press as traditional media continue to fight online competition.

Although some wonder if it is not too little too late, the European Commission has announced that it will introduce the European Media Freedom Law next year intended to help preserve pluralism in the local press while as traditional media continue to struggle against online competition, often from dominant tech giants. .

Long considered fundamental to European democracies, local newspapers continue to suffer from declining revenues, while many that have managed to survive so far are no longer able to fully perform their function of providing well-edited articles. to an informed population. The result is a political regime with possible fake news online or information lacking the depth needed in a complex world.

Thierry Breton is the European Commissioner whose portfolio charges him with protecting the small and medium-sized enterprises of the bloc, and that includes local media companies. He told the European News Media Forum held at the end of last month that the aim of the media freedom law would be to guarantee the integrity and independence of the EU media and realistic access. to the income necessary for their survival.

“We want to strengthen media pluralism and improve the resilience of the sector as a whole,” he said. “We want to act against all types of unwarranted interference in the activities of our media companies.”

A veteran opponent of Big Tech media domination, Breton has been aggressive enough in his mission that Google has one day planned to discredit him, which has led to an apology from the CEO of Google’s parent company Alphabet of the Year. last.

After an internal memo was made public, CEO Sundar Pichai apologized and promised that such tactics are “not the way we operate.” He said that he was never shown the plan and that he did not approve it.

Today, Breton continues his mission, claiming that the proposed new law “is a matter of European sovereignty – as you may have heard me say on several occasions, everything is geopolitical. Information, far from being an exception, is a textbook case ”.

But with online giants taking up to 80 percent of advertising revenue in certain markets, what can the EU do to help save its local media?

Legislation intended to thwart political interference and prevent takeovers by a few large media groups is widely welcomed by politicians, media and NGOs, but some wonder why it is taking so long and worry about its success. Implementation.

The challenge is not only the competition in the market, or the lack of it, but also the evolution of the readership. In Germany, only 37% of people viewed printed newspapers once a week in 2018. That number has now fallen to 26%. More than half (54%) of Europeans now receive information from their smartphone.

As the traditional readership declines, the media are forced to go online and scramble to find a viable source of income. With a huge number of clicks required to generate even a modest income, many outlets fail to find a business model that works. The desperate attempt to garner clicks can also lead to sensational “click bait” stories that could spread fake news.

And it could even have fatal consequences. As the need and appetite for reliable information became crucial during the Covid-19 pandemic, it was clear that adequately resourced and funded media professionals were an absolute necessity. Now is not the time to use home remedies or share fear-motivated exaggerations.

With questionable information sometimes shared online, it has become clear that Europeans place more trust in mainstream media, Breton said. Leading the recent forum on the issue, he said the EU must “react and ensure that citizens can access reliable, quality and independent information, including online”.

He announced that with the financial support of the EU, 16 national news agencies from across Europe would join together under one roof to create the so-called European press room.

The European Commission has also earmarked € 75 million to support media freedom and pluralism projects through 2027, although it is unclear how this may affect newspapers in small towns.

Often, faced with the giant bureaucracy of the EU, it is the big institutions that have the staff and the training to guide them. The smallest operations, the very definition of diversity, often leave empty-handed or give up before they’ve even hired the dreaded EU juggernaut. Much of the available EU grants go unclaimed each year at many levels.

And that’s a thin line to walk in a free capitalist system. Where bad business habits end and legitimate needs begin, it can be difficult to find a threshold.

Yet Commissioner Breton and his colleagues are to be commended for their efforts. Online social media has indeed created a new world. Tech giants don’t want to be held accountable as the media, but they are the ones who siphon revenue from small media companies and they are the ones who often facilitate the spread of fake news.

At the turn of the 20th century, the United States had to find a way to curb predatory practices and thus broke Standard Oil. Much later, Bell Telephone was deemed too dominant and was therefore split into smaller companies.

In addition, the United States allocates and licenses the limited number of radio and TV frequencies available, and requires licensees to adhere to standards of fairness and ethics.

Thus, governments have shown that they can intervene when the situation is clearly out of balance. Many would say we’ve hit that tipping point with online news as well. Self-checking will probably not be enough.

Just like they did with online privacy, it’s time for the EU to set the standard for media diversity. In a world of “likes” and selfies, we also need careful and careful consideration of an increasingly complex world.