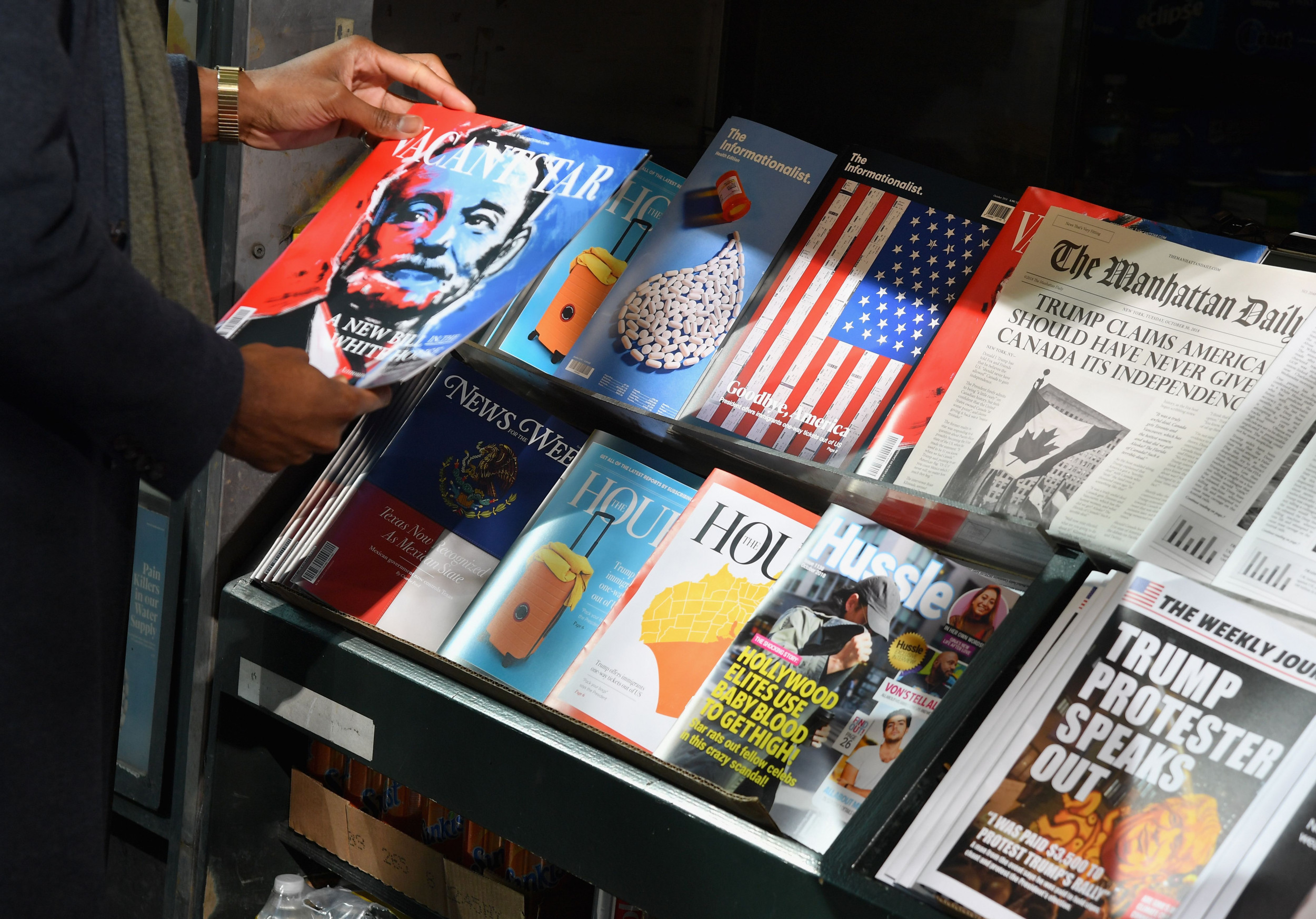 Americans’ trust in the news media fell to second lowest on record, with one-third of the public saying they had “no confidence,” according to a new Gallup poll.

When it comes to reporting news in a complete, accurate and fair way, 29% of Americans said they had “not much” confidence in newspapers, television and radio, while 34% said n ‘have “none”.

Since then, Americans’ trust in reporting has averaged around 45%, according to Gallup. Confidence in the mass media has not exceeded 50% since 2003.

Gallup reported that the “divisive presidential election campaign” between Donald Trump and Hillary Clinton contributed to a record low of 32% five years ago.

However, in the two years since the election, confidence in the media has increased by 13 points. Gallup attributed the growth to Democrats’ response to media scrutiny of the Trump administration, but the number started to drop again in 2018, as everyone began to lose faith in reporting.

Yet trust in the media differs considerably depending on an individual’s political party.

According to Gallup, 68% of Democrats said they trust the media a lot or a lot. Among independent voters, the figure is 31%, and 11% of Republicans said they had the same level of confidence. Between the two major parties, the gap has been between 54 and 63 points since 2017.

Over the past year, the confidence of Democrats and Independents has changed by five points, but Republicans have remained steadfast. Since 1996, the GOP’s confidence in fair dealing has not exceeded 52 percent. In the new poll, 60% of Republicans said they had no faith in the media.

For Democrats, confidence hasn’t fallen below the 2016 reading of 51%, according to Gallup. The independents have not reached the level of the majority since 2003.

Just over 1,000 adults living in the United States were interviewed for the study, conducted between September 1 and September 17. at all, to a lot.

Acknowledge the growing repression of the news media by governments