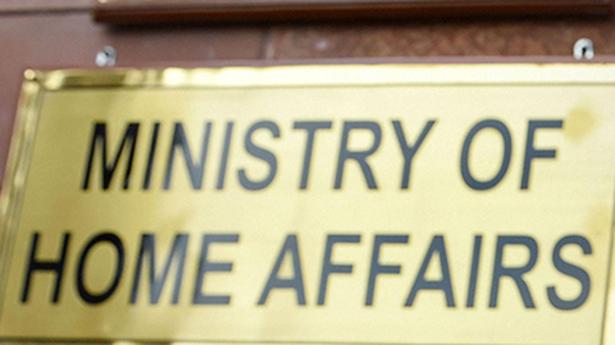 The Ministry of Home Affairs (MHA) has informed the Ministry of Information and Broadcasting (I&B) that no restrictions have been imposed on news media in Jammu and Kashmir.

The Press Council of India had set up the committee on September 29, 2021, following a complaint by Mehbooba Mufti, leader of the Jammu & Kashmir People’s Democratic Party.

“The Ministry of Home Affairs has informed that no restrictions have been imposed on news media in Jammu and Kashmir,” Mr Thakur said. In response to a question about the number of J&K journalists who have reported being harassed by the authorities since 2017, he said the MHA had informed that there had been no such cases of harassment against journalists. during the period.

“However, law enforcement agencies take action under the law against any person (without any discrimination of profession or otherwise) who is involved in any activity detrimental to the security and sovereignty of the country,” he said. -he declares.

In its report, the committee had concluded that “the news media in the Jammu and Kashmir region, and particularly in the valley, is slowly being snuffed out mainly due to severe restrictions imposed by the local administration”. He observed that “under the guise of information gathering, threats and various forms of intimidation by the police have become part of the new ‘normal’ in the Kashmir valley, especially after the imposition of a central power since August 2019”.

“Officially, the police conceded to the FFC [fact-finding committee] that up to 49 journalists have been arrested and charged since 2016, which is not a small number considering that J&K has a very small press corps. Among them, 8 were arrested under the Unlawful Activities (Prevention) Act…, making bail almost impossible. The case for the police is that many journalists engage in ‘anti-national’ activities,” he noted.

“Those who engage in criminal acts are not practicing journalists…however, the security establishment cannot label the writing against government policies, or cite family or civilian sources in a story about the excesses of the armed forces, or tweeting a point deemed to be ‘fake news’ or ‘anti-national activity’ and then arresting the journalist for sedition,” the report said.