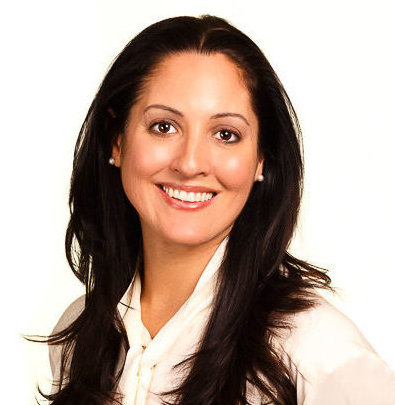 The News Media Alliance has promoted Danielle Coffey to executive vice president and general counsel. In addition to leading the organization’s advocacy and strategy to secure a digital future for journalism, Coffey will oversee government affairs and policy issues that reflect the core mission of news publishers of a thriving, free and independent press.

Alliance President and CEO David Chavern said, “I am proud to announce Danielle’s new role as head of advocacy for our organization. She has proven to be a strong supporter of the fight for the future of journalism. She’s a superb lawyer, and our industry is lucky to have her.

Coffey joined the Alliance in April 2015 and has focused on the intersection of technology and public policy. She has created a roadmap for fairer partnerships between news publishers and Big Tech, with legislative, judicial and global developments that will change the business landscape for news. She previously worked in the telecommunications industry for more than 10 years, serving companies also disrupted by new technologies and new distribution models.

She received her JD from Catholic University Law School, specializing in communications law. She is originally from San Diego and Los Angeles, California, and now lives with her husband and two daughters in McLean, Virginia.