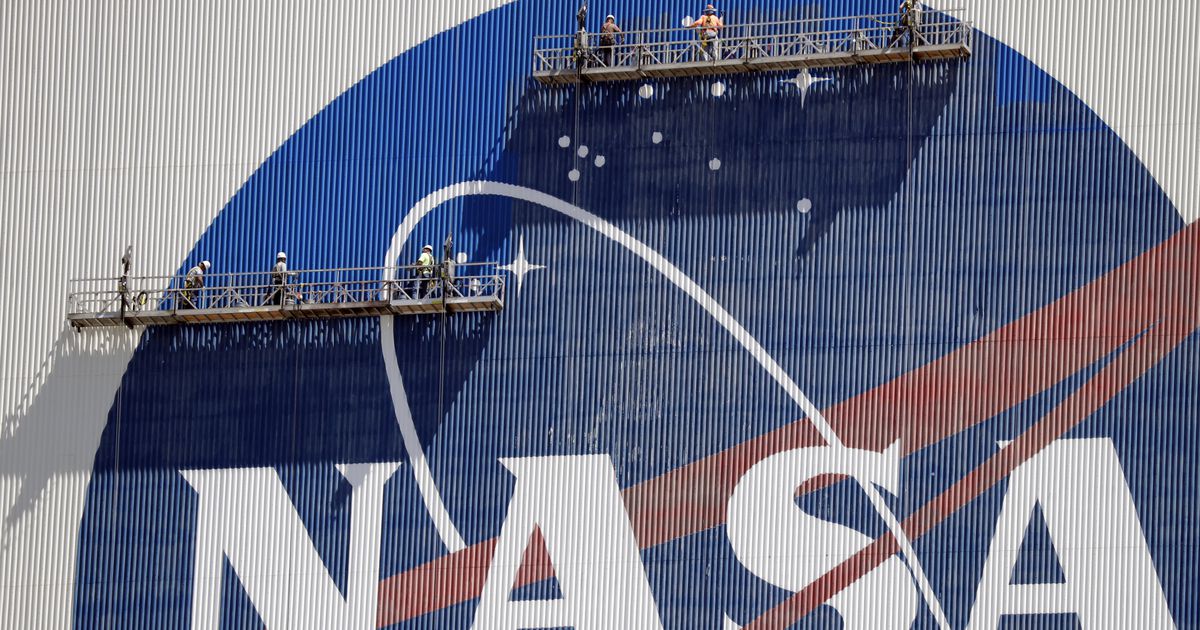 History was being made at Collins Radio Co. in Richardson, but I didn’t know it because I worked there in my first job after college in the 1960s.

I was a copy editor for a tracking antenna technical manual that Collins provided to NASA’s Apollo space program in Houston. During this time, I often recalled that as a journalism graduate, I had been hired because I had mastered the English, grammar, and punctuation needed to produce clear, readable copy. That thought reassured me that I didn’t have to be a scientist or an astronaut.

As was my method at the time, I generally kept my head down, focused on copying on my desk, and didn’t socialize much or make lasting acquaintances. Family and friends frequently notice this same practice in other areas of my life. They tease that while driving I’m so focused on the road ahead that I usually don’t notice acquaintances driving vigorously waving hello. “I was waving at you and you didn’t even recognize me!” friends complain.

Why do I remember this time? A May 23, 2021, article by special contributor Teri Webster on page 10B of The Dallas Morning News that is why. The article triggered memories. The label and title read: RICHARDSON. Documentary on the impact of the NASA project on the city via Collins Radio.

The article stated that “Richardson has a connection to space exploration dating back to NASA’s manned mission in the 1960s through communications technology that was pioneered by the former Collins Radio Co. which was located in the town.” The article discussed the importance of a documentary series, The Collins Story: Connecting the Moon to Earth. The series was released in December 2018 and was rebroadcast on May 5 for the anniversary of one of the spaceflights.

The article brought back memories of my work on antenna manuals. Interestingly, the play also made me realize that I don’t remember any of my colleagues there. I believe my supervisor’s first name was Elinor, but I can’t remember her last name. Reynolds maybe? Maybe not. Clever lady, however, who knew her job and allowed us to concentrate on the task.

So, with what my friends humorously call my tunnel vision, it’s not strange to me that decades later now – and after some prompting from a popular movie – I’m seeing my first post-college job under a new day. With my head down and focused on Collins Radio Co., I obviously didn’t fully realize that I had a tiny role in helping my employer provide communications equipment that helped my country explore space and prepare for put a man on the moon in 1969.

I remember the worried questions from my south Dallas neighbors when FBI investigators contacted them to ask about me. Right out of college, I was still living with my parents, Frank McLeod Adams, a black pioneer postman, and Nettie Ruth Ivory Adams, a beautician, in my old community in South Dallas. Investigators asked residents about my life and character because a Collins project I was working on required special security clearance. The neighbors were calmed down by my explanation.

During my time at Collins — from roughly 1967 to 1972, when founder Arthur A. Collins left the company — the sometimes violent, always determined civil rights movement was ripe across the country. A series of assassinations had previously claimed voting rights activist Medgar Evers (1963), former President John Kennedy (1963) and human rights activist Malcolm X, aka el-Hajj Malik el-Shabazz (1965). Dr. Martin Luther King Jr. and presidential candidate Robert Kennedy, a young senator from New York, were both killed the year after I arrived in Collins.

Other defining national events in Collins include King’s controversial 1967 speech against the then-raging Vietnam War and the 1967 “long hot summer” of racial upheaval in hundreds of cities across the country.

Former President Lyndon Johnson created the Kerner Commission to investigate the causes of this “long hot summer” of violence. Seven months later, the panel concluded that the causes included ineffective social programs, racism, and white-oriented media: “The media reports and writes from the perspective of a white male world.”

By the way, seven months before Kerner’s publication, The Dallas Morning News took the lead in a triumphant coup in July 1967 that did not go unnoticed publicly. The news hired former black press juggernaut Julia Scott Reed, my beloved predecessor and mentor, as a revolutionary News columnist to cover the black community. Julia was the only black person on the newsroom staff.

I came seven years later, after my time at Collins, black property Dallas Post Tribune, and the Bloom Advertising agency. I was The news‘ first black reporter to cover the news citywide. One day I will tell how most members of the black community praised Julia’s hiring and how others criticized her as a defector. The queen of the black press, voluntary, did not flinch. She had her own agenda and, with a branded backbone, changed the way mainstream local media covered the black community.

So, completely ironically, I quietly asked myself: Was I a hidden figure in the NASA montage?

The development of Main Street over the decades