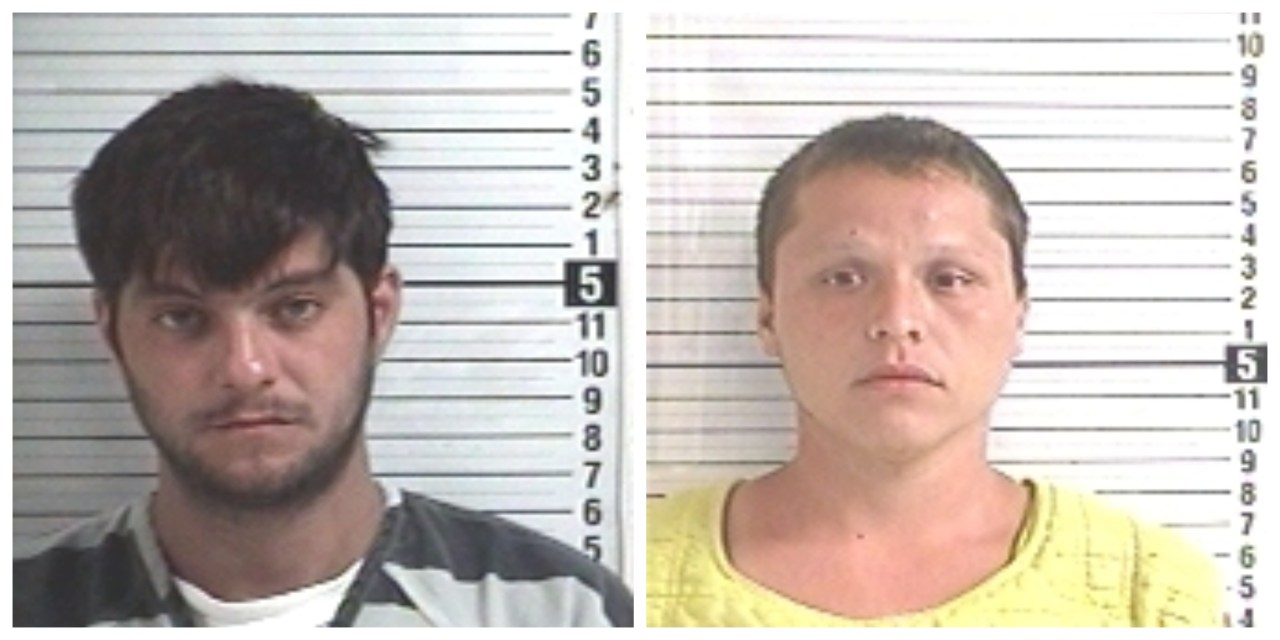 OKLAHOMA CITY (KFOR) — A Florida man says he recognized an Oklahoma City couple wanted for child sex crimes in a Walmart shopping aisle after seeing a KFOR post about them on his social media feed.

“I kept my cool,” Daniel Rodriguez said in a Facebook Live video. “I called the cops. It was crazy!”

“Your story is what helped,” Rodriguez told KFOR.

The two suspects, Matthew Inman, 28, and Robert Inman, 25, were at large, wanted on 52 counts of child sexual abuse, including indecent or lewd acts with a minor, forced sodomy and child pornography.

An unidentified family member told KFOR the two were hiding in Florida.

“We thought they were on vacation,” the family member said.

Rodriguez, himself a father, and the two suspects came face to face in an aisle at a Walmart in Panama City, Florida.

“I just had a feeling. I knew it was them,” Rodriguez said. “Out of the corner of my eye I see two guys walking and they’re carrying a tent. come, so who buys a tent and camp?”

Rodriguez said he followed the couple and asked a stranger to borrow a cellphone because its battery was low.

“I’m on the phone with cops trying to explain to them, and I sounded crazy,” Rodriguez said.

Police later confirmed that Rodriguez was correct about the couple’s identity.

Robert Inman and Matthew Inman were arrested and taken to a jail in Panama City and awaiting transportation back to Oklahoma City.

“Everything clicked,” Rodriguez said. “The universe just came together. I was there for a reason.

Robert Inman and Matthew Inman each have bail set at $1 million.