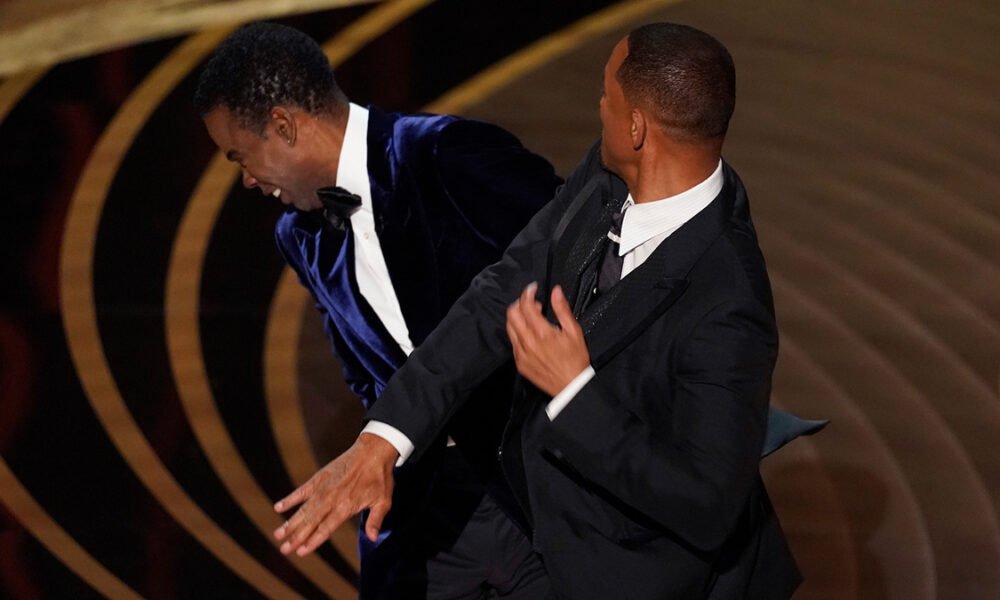 ‘Today’ show host Craig Melvin was slammed Monday for comments about the slap heard around the world, which occurred at the 94th annual Academy Awards between the heavyweights of the entertainment Chris Rock and Will Smith.

Smith punched Rock on the Oscars telecast after Rock made a joke about Smith’s wife, Jada Pinkett Smith. Chris said Jada would appear in the upcoming “GI Jane” film, an apparent reference to her haircut. She suffers from an autoimmune disease that attacks the hair follicles resulting in hair loss.

“If you’re raising a boy, especially in this country, you spend so much time talking to our kids about keeping your hands to yourself, controlling your emotions, and then there’s also this long-held perception in this country that men of color, especially, cannot control their rage and anger, and see someone who has been loved for decades.

A self-appointed minister criticized Melvin’s assessment of the situation, saying: ‘Your on-air comments have only added fuel to an already volatile situation and are nothing more than another form of crime black against black”. tweeted Michael Todd Brown.

“The Academy does not tolerate any form of violence.” He then added, “Tonight, we are thrilled to celebrate our 94th Oscar winners, who deserve this moment of recognition from their peers and moviegoers around the world.”

“It was unsettling on so many levels,” Melvin added.