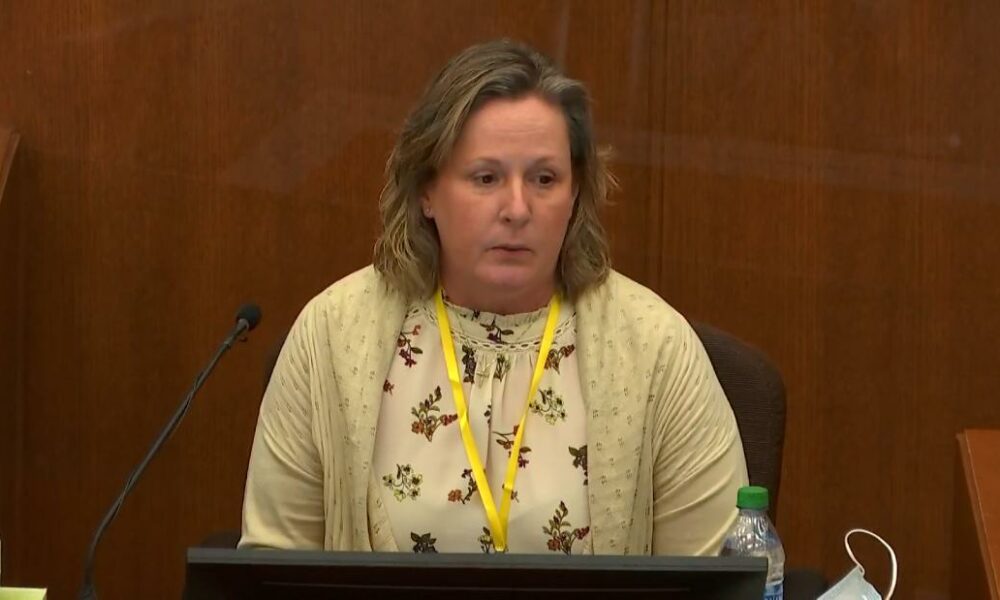 Former Brooklyn Center, Minnesota police officer Kim Potter was convicted of first- and second-degree manslaughter in the fatal shooting of Daunte Wright earlier this year while performing a traffic stop.

Many in the new media world followed the high-profile case, and when the sentencing was announced on Thursday evening, there was a lot of reaction.

Fox News’ Jeanine Pirro said she was “stunned” upon learning of the guilty verdict when she appeared on “The Story With Martha MacCallum.”

“I have to tell you; I was stunned by the verdict. It’s a kind of verdict that, you know, none of us really expected, especially first-degree manslaughter,” Pirro said. .

“This woman obviously had no intention of hurting Daunte Wright. But we know what the law is, and the law speaks of recklessness and culpable negligence. She was negligent. There is no doubt about it.

Meanwhile, CNN correspondent Josh Campbell said he hopes the verdict serves as a lesson for police departments across the country to properly train their officers.

“One thing I keep thinking about after covering the Potter trial: she couldn’t remember BASIC details about a Taser, seeming to show no interest in mastering a weapon she was carrying on behalf of the public.” Campbell tweeted.

“Let’s hope departments across the country learn lessons and train their staff.”

Fox News contributor Jonathan Turley wrote a column on the network’s website, where he offered his thoughts on the verdict.

“There was no doubt in the event that Potter had made a terrible and fatal mistake. It is also clear that she did it unintentionally. She shouted, in accordance with her training, ‘taser, tase, tase’ before mistakenly firing his service weapon,” Turley wrote.

“She was then shown collapsing at the scene, sobbing that she had mistakenly killed Wright. Prosecutors did not question the fact that she believed she grabbed her taser, but demanded a lengthy criminal sentence under the ambiguous standard of manslaughter.”

NBC News legal analyst Barb McQuade said on Twitter that police departments need to re-examine their training policies because of the verdict.

“Kim Potter testified she wouldn’t have arrested Daune Wright for an air freshener if she hadn’t trained another officer,” McQuade tweeted.

“For the safety of citizens and officers, police departments should review their policies on authorized bases for stopping motorists.”

“Kim Potter has just been convicted of both counts of manslaughter in the murder of Daunte Wright. Intent was never an element of either crime and her own testimony confirmed the evidence that the prosecution had to prove. She will be detained until sentencing,” Coates tweeted.