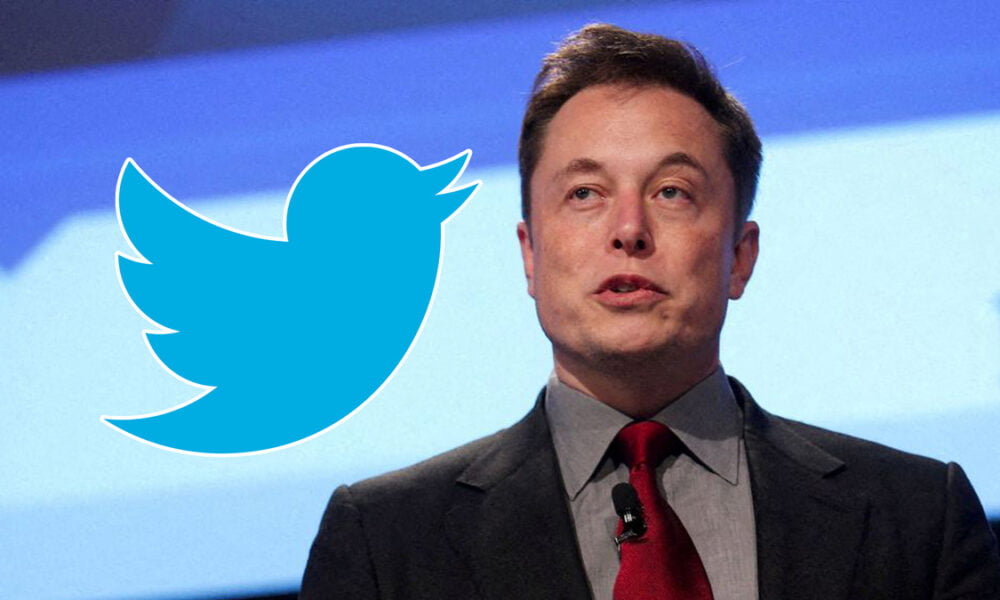 CBS News Detroit is the latest 24/7 regional news service to go live this year. As preparations for launch begin, the company has made its first round of hires.

TV journalist reports that Shaina Humphries and Rachelle Graham will join as anchors; meanwhile, Ahmad Bajjey becomes a meteorologist, and finally, Amyre Makupson will serve as the executive producer of community impact.

“As we move forward with this unprecedented opportunity to build the newsroom of the future from the ground up and with a streaming-first mentality, we are thrilled to welcome Shaina, Rachelle, Ahmad and Amyre to CBS News Detroit,” Brian Watson, WWJ-WKBD VP-GM, said

“They are part of our growing team of local reporters who will set the standard for community-focused news reporting in Detroit.”

Humphries, Graham and Bajjey are the first anchors hired by CBS News Detroit, and the station will continue to recruit and hire as it prepares to put everything in place for a smooth launch.

“Their commitment aligns with our vision to turn neighborhoods into newsrooms and reflects their passion for creating original content for the communities we are honored to serve.”