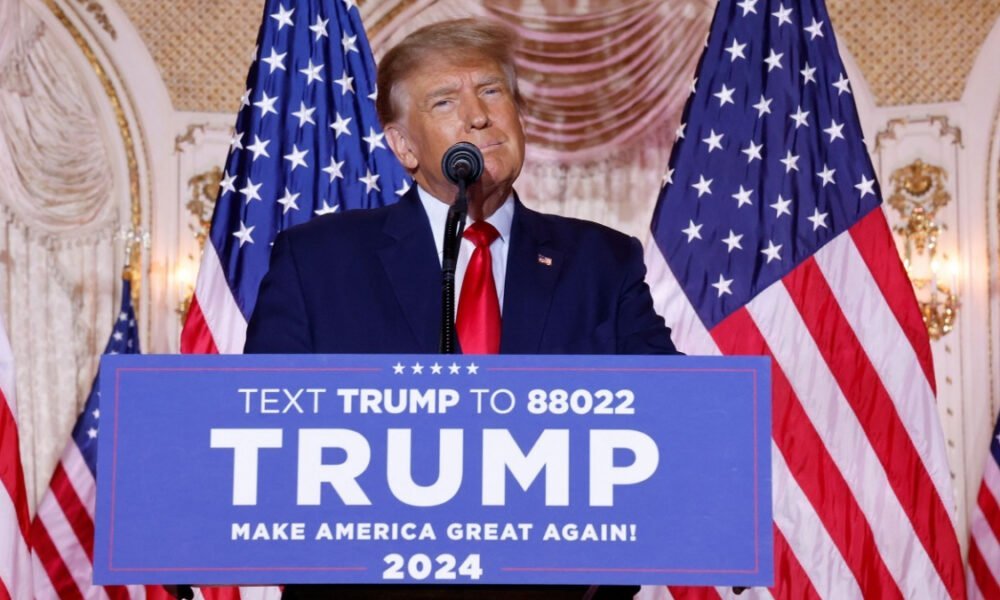 Many questions remain regarding CNN’s unceremonious cancellation of “Reliable Sources” and the subsequent exit of host Brian Stelter. The network led by CEO Chris Licht has undergone several changes and there are more to come.

Recently, Licht sat down with journalist Kara Swisher on her podcast to discuss a slew of topics related to the network, a network that Licht has vowed to steer in an entirely different direction than his predecessor Jeff Zucker.

Licht spoke about Stelter’s departure, citing the need for CNN to take a different approach when it comes to covering what’s going on in the media. “Reliable Sources” focused on analysis and commentary from US news media.

“I want to do media coverage in a different way,” Licht told Swisher. “I think you can see Sarah Fisher who we just recruited as a contributor, who is still working for Axios, and my take on the media coverage is that she doesn’t really belong on linear TV.”

Stelter came to CNN after working as a reporter for The New York Times. Stelter had agreed to host a daily episode of Reliable Sources on CNN+, but the streaming platform disbanded soon after.

Licht said he preferred CNN to analyze and comment on media on its digital platform that would reach 180 million unique users.

“When it makes sense to be on television, we put Oliver Darcey or we put Sarah [Fisher] on,” he added.

Stelter would still have three years left on his contract when he was fired by CNN. Swisher reported during the chat that Stelter told friends he felt like a sacrificial lamb. Swisher asked Licht why he hadn’t offered Stelter a position elsewhere in the company.

“I don’t really want to go into detail about that,” Licht said. “It’s not fair to Brian.”