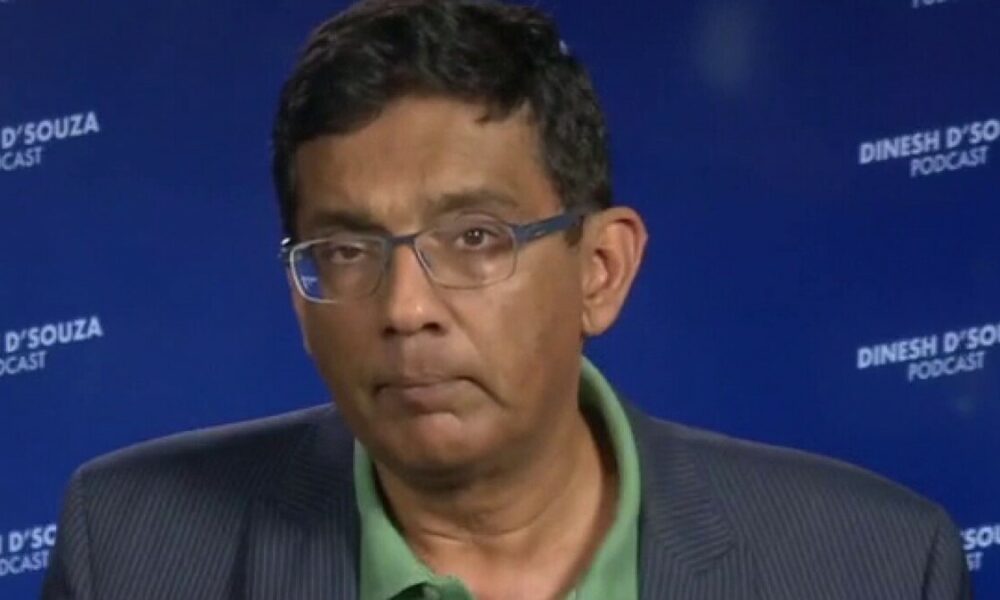 Caitlin Huey-Burns will take on a new role at CBS News as the company promoted her from political reporter to political correspondent, per TV journalist. Additionally, despite his new role, he will continue to be based in Washington, D.C.

Huey-Burns arrived at CBS News in 2018, joining as a political reporter for the streaming network, playing a crucial role in the company’s coverage of the 2020 presidential campaign.

While reporting on the campaigns, Huey-Burns booked interviews with all of the Democratic presidential candidates. She sat down to speak with Kamala Harris, then a senator/candidate for president.

The reporter also conducted an interview with then-presidential candidate Joe Biden on the eve of his Super Tuesday sweep.

Alongside his reporting on the campaign trail in 2020, Huey-Burns did a series on voting rights and access for CBS News Streaming titled “America’s Right to Vote.”

During this series, she would file reports from around the country and anchor a campaign road voting rights special that included interviews with integral secretaries of state.

Huey-Burns went from covering elections to spending her time reporting on the recent shortage of infant formula as a critical political issue and the lack of resources for pregnant women in states with child formula laws. abortion are the most restrictive.