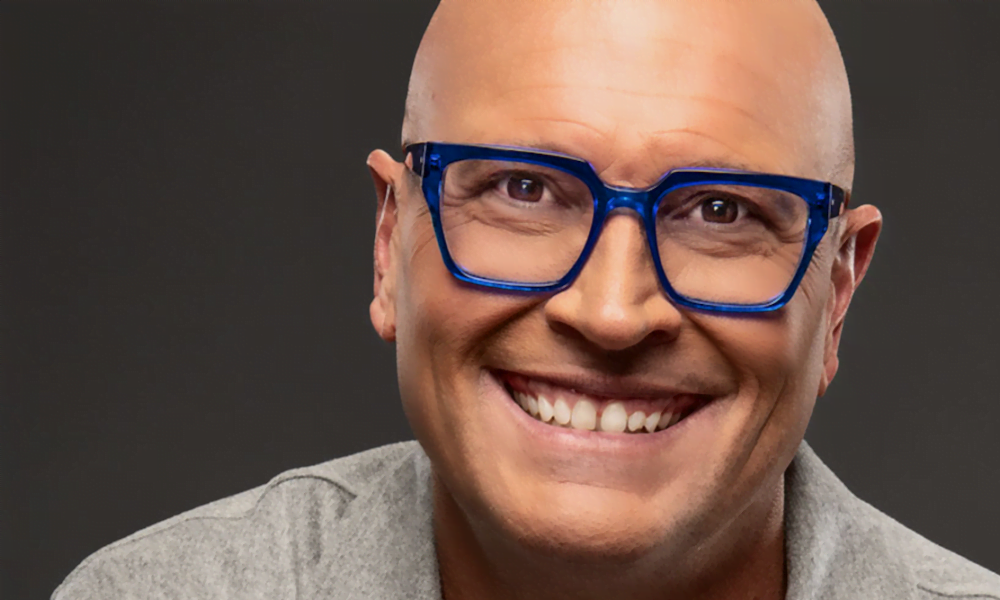 The media reacted with a mixture of amusement, confusion and praise over CNN’s hiring of former NBA player Rex Chapman for its streaming platform.

Early in the day, Barrett Sports Media reported that the yet-to-launch CNN+ streaming service has hired Chapman to host a weekly program that will debut sometime in 2022.

Syndicated radio host Clay Travis tweeted“It’s amazing how @cnn continues to make decisions guaranteed to destroy the limited trust they have in the media today.”

“Lol this is a perfect fit. He is an endless source of misinformation on this website,” Washington Free Beac tweeted.

Others were happy to see Chapman land a new gig on CNN’s streaming platform despite the criticism. CNN Business & Politics correspondent Vanessa Yurkevich praised Chapman’s hiring by her company.

“One of my favorite new hosts is coming to the platform. If you don’t follow him, he’s happy to feel good, with humor, wit and political savvy. He also has the best curated dog videos on the web », Yurkevich tweeted.

CBS News’ Chris Wragge also praised the hire, asking CNN or any other news network what took so long to bring in someone like Chapman.

“What took so long?” Good job CNN and congratulations Rex Chapman. Light this up!” Wragge tweeted.

Last month, Chapman drew heavy criticism when he tweeted that hospitals should turn away unvaccinated patients.

“What if we all agreed that hospitals have the right to refuse unvaccinated covid patients?” Chapman tweeted. “They have freedom of choice, too fair.”