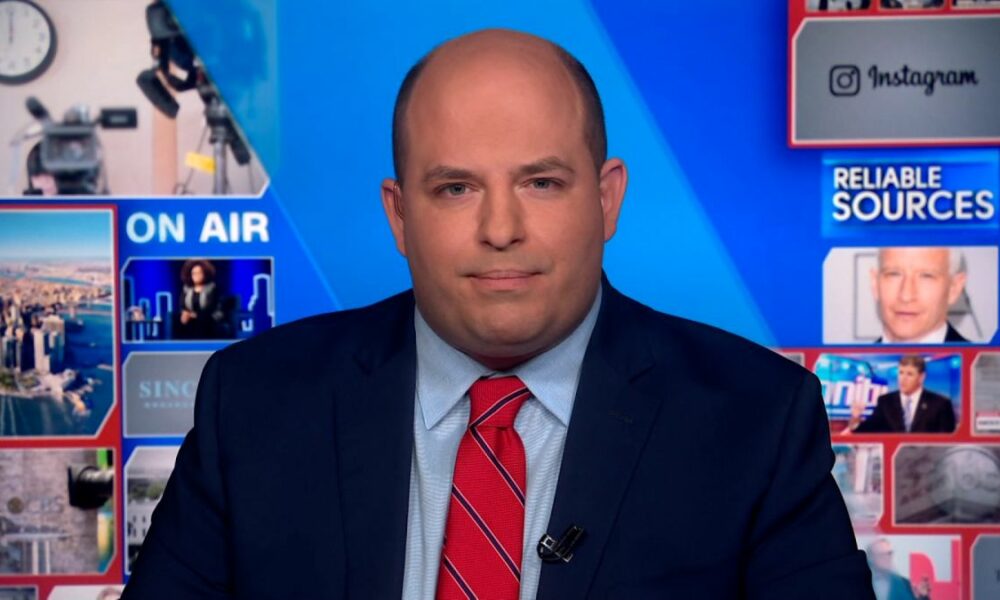 Newstalk 1130 WISN’s Jay Weber noted on his Wednesday morning show that the Milwaukee station is seeing an influx of younger listeners, according to the latest Nielsen numbers.

“We here on WISN have been doing better with increasingly younger listeners recently, and during this last book, WISN was the top radio station across all demographics,” Weber said. “The so-called six-plus demo, which means six-plus – which is a silly measure – but it captures the 18-25 demo that historically talks about radio and stations like WISN don’t didn’t do so well with. But, for some reason, we even have these younger and younger listeners tuning in. It’s not just dad’s or grandpa’s radio station anymore.

“People, Gutfeld leading Kimmel, Colbert, etc… with young people? It’s an interesting trend,” Weber said. “Their shows are a nocturnal dose of liberalism. Gutfeld’s show is a nocturnal dose of conservatism. And see who wins. Even with the younger demographics.

semafor: Semafor, the global news media start-up, opens up to an Indian partner to launch a local edition