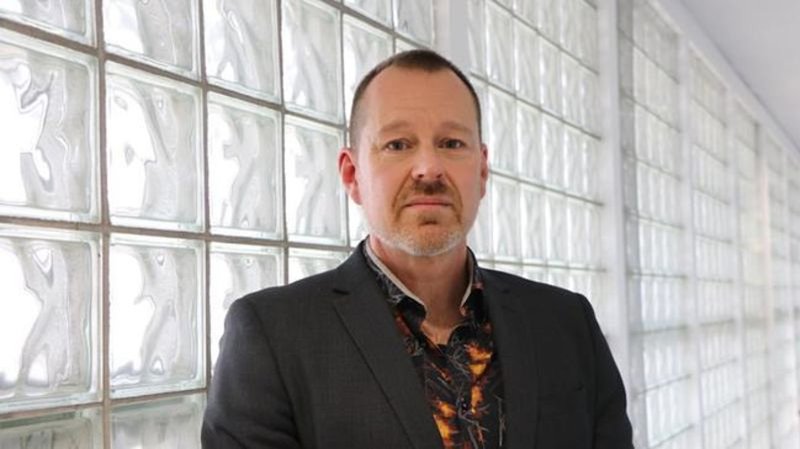 A sense of urgency permeated the event, hosted by the Canadian Center for Child Protection, after the latest live filming in the United States.

It hit particularly close to home for Shanks, who was in the role of content regulator when a white supremacist entered two New Zealand mosques and broadcast live on Facebook as he killed 50 people and injured many. others.

The use of social media in this violent attack was unprecedented. The video spread widely and quickly.

“I immediately realized that we were dealing with not only a horrific terrorist attack, but also a terrible media event,” Shanks said.

“(The video) was multiplied and recommended to users on certain platforms.”

Unlike other countries, Shanks had the power in New Zealand to ban the video along with a threatening rant posted by the author. The ban made it illegal to view, possess or distribute the video or material in that country.

This swift action has started a global conversation about internet regulation, especially when it comes to harmful videos.

Experts say those regulations are overdue even as more shooters, inspired by the Christchurch massacre, use the internet as a tool to spread violent ideology.

“What are we looking at again – another tragedy,” Shanks said.

US law enforcement said a white gunman entered a Buffalo supermarket in a predominantly black neighborhood on Saturday and killed 10 people. Three others were injured.

The shooting is being investigated as a federal hate crime and racially motivated violent extremism case.

According to police, the gunman mounted a camera on his helmet to broadcast his attack live on Twitch, an online gaming site. The move was intended to echo the massacre in New Zealand by inspiring copycats and spreading its racist beliefs, police say.

The Buffalo video was flagged quickly by social media platforms, experts say, so it spread much slower than the Christchurch feed.

But it is still easily searchable on several social media sites.

John Carr is secretary of the Children’s Charities’ Coalition on Internet Safety in the UK and adviser on internet safety legislation. He said the Buffalo video highlights that the tech sector still doesn’t regulate itself well enough.

It is time for governments to take the lead, he said.

“Unless governments step in, they will just continue the same,” he said. “Doing things on a voluntary basis hasn’t worked.”

Lianna McDonald, executive director of the Canadian Center for Child Protection, said she has seen the long-lasting and far-reaching effects of online videos.

The center developed Project Arachnid to combat the growing proliferation of child sexual abuse. The online tool scours websites for child sexual abuse images and is used by organizations and law enforcement around the world.

McDonald said a lack of regulation can be harmful to children.

One in three Internet users worldwide is a child — one in five in Canada.

The videos can also add to the trauma of victims, she said.

“It’s the worst time of your life and people all over the world are watching it,” she said.

The European Union has agreed on landmark regulations for tech giants. Australia and New Zealand are also moving in the same direction.

Experts say more and more regulating countries are forcing tech companies to act proactively to keep their platforms violence-free and safe for users.

Canada has indicated that it is moving in this direction. McDonald’s is on the federal government’s Online Safety Advisory Council that helps establish a regulatory framework to combat harmful content online.

There have been some changes from governments and technology platforms, but she said it was too slow.

This report from The Canadian Press was first published on May 18, 2022.