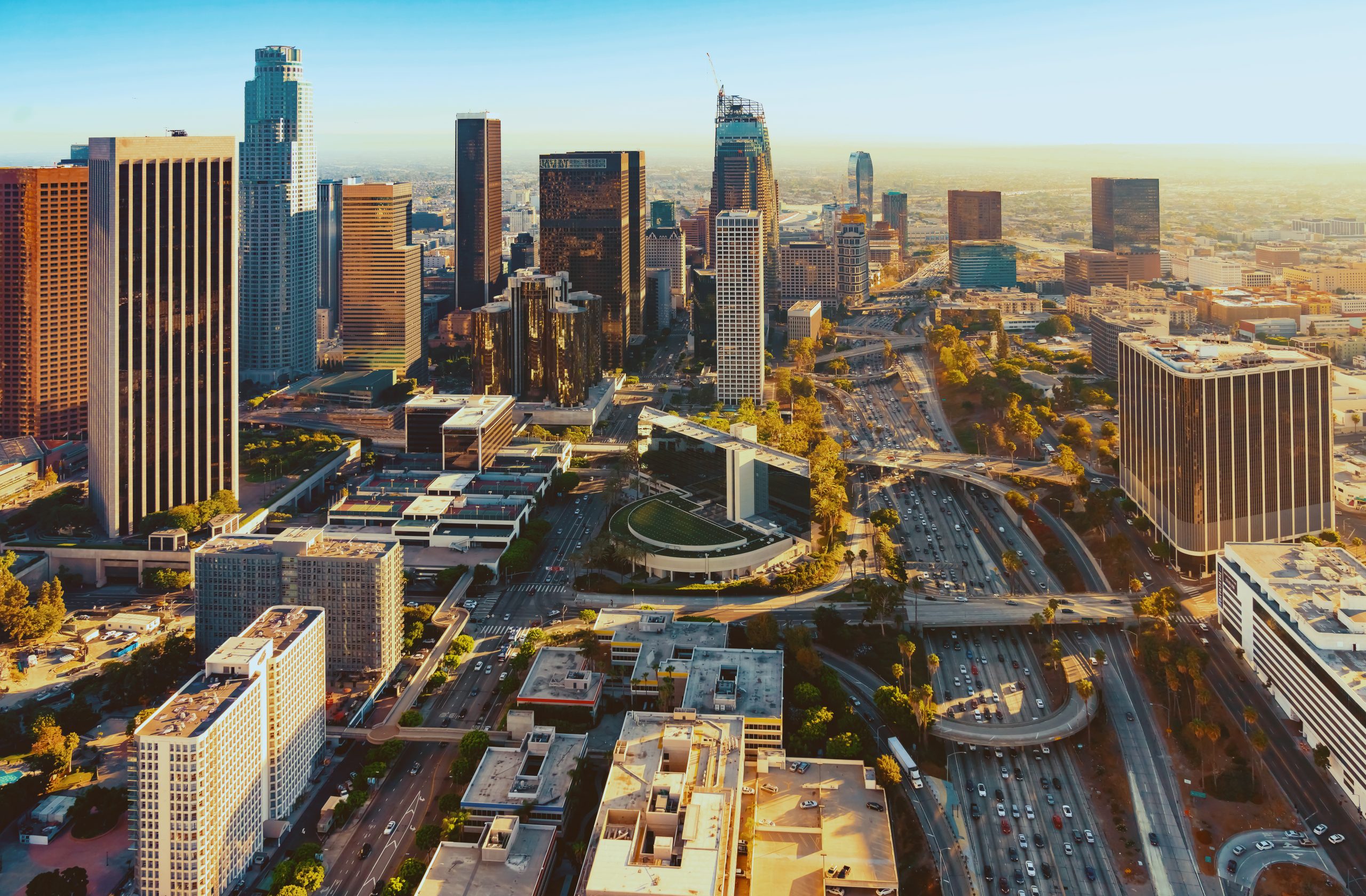 Roxanne Hoge is a candidate for the seat of the third district of the Los Angeles County Board of Supervisors, with nearly 2 million inhabitants. The Globe spoke to Hoge, an actor, business owner, wife and mother of four, following a news article in the Los Angeles Daily News on Friday in which Hoge said she received very different treatment from the other five candidates. She found it odd because LADN endorsed her in a previous political race.

Hoge said she was interviewed by Steve Scauzillo for her profiles of the 6 contestants in the race. She said she provided him with a professional photo, his campaign logo, a list of endorsements, and answered all of his questions.

But then the article came out and Hoge said she discovered a complete imbalance in her treatment. Not only was her name misspelled in the print edition, but she was barely quoted, and she said the reporter revealed her Covid vaccine status “and not much else”.

“Reading the article, it would look like I didn’t answer any of his questions, when in fact, I was quite generous with my time, honest with my opinions, and even wrote an op-ed on affordable housing for the Daily News before,” Hoge told The Globe. In an age of relentless identity politics, it’s notable that Roxanne Hoge is the only woman of color and minority candidate in this LA District 3 Supervisor’s race, and a Republican.

Editorial choices are a fascinating insight into journalists’ biases, aren’t they? I was having a great conversation with this author (who misspelled my name in the print version) when he got apoplectic about something I said. 1/ pic.twitter.com/I4vJw3jVQe

“Even his choice of photo to make it appear that I have a blurry selfie instead of the professional photo that I also provided to him is a clear thumbs up on the scale,” she said.

Hoge posted the article on Twitter and responded in kind by This thread.

She said the interview went sideways when discussing Covid, she told the reporter that Los Angeles County Public Health Director Barbara Ferrer said in a town hall meeting, “the vaccines don’t work so well.” She said he broke down and accused her of being a QAnon follower, so Hoge sent her the video of Ferrer at a USC event making the statement (below).

“It’s understandable that Steve has strong personal feelings about Covid, as a lot of people still do,” Hoge said. But Hoge said it was disappointing to have let his personal fears taint his article, even making it appear to readers that the “grassroots” candidate “differs from the others in very significant ways”.

What did I say that made him lose his sense of objectivity? I quoted @lapublichealthAs Barbara Ferrer said, “Vaccines don’t work so well.” What she said on the video I provided to her.

He insulted me and wanted to know my private medical status. 2/ https://t.co/TZGcCadKyP

The 2,216-word article is devoid of any information or quotes from Hoge other than this: “Hoge called herself a reluctant candidate who ‘carries the banner of common sense.’ She was not vaccinated and was not in favor of closing schools to control the spread of coronavirus. It is endorsed by the Howard Jarvis Taxpayer Association PAC.

Hoge explained, “I’ve never been interested in politics, but politics is in everything we do. When the children and businesses of Los Angeles were sacrificed over the past two years, while vulnerable seniors and our homeless population were ignored and we all felt the rise in crime, we all turned to the Los Angeles County Board of Supervisors and found most of them completely missing.”