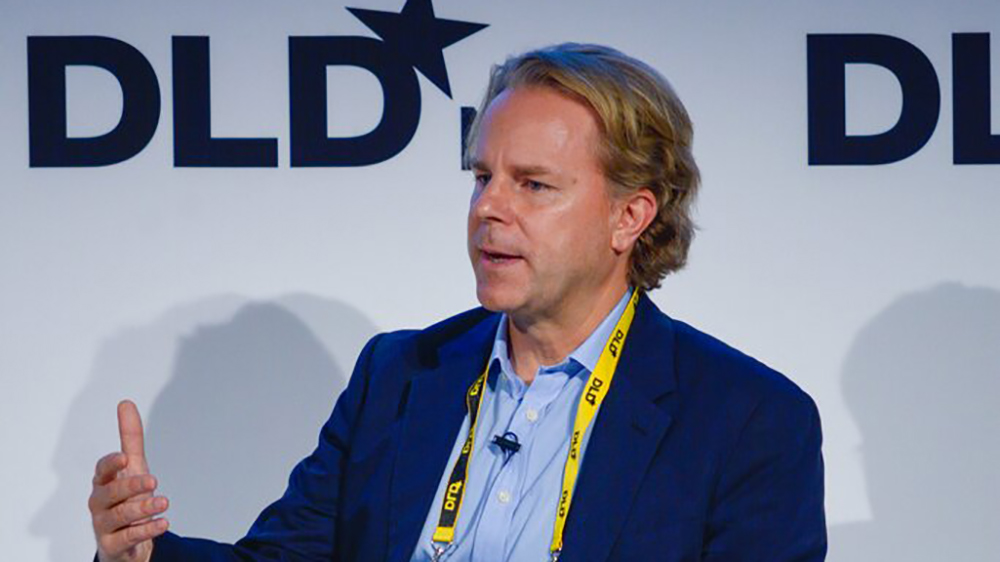 Justin Smith, who served as CEO of Bloomberg Media for the past eight years, left the company to form a startup alongside New York Times columnist Ben Smith, who will run the news agency.

The two Smiths will lead a global news media company that promotes “unbiased journalism”. The limited company bears the working title of “Project Coda”, according to the Wall Street Journal.

“The news industry is facing a crisis of consumer confidence due to the distorting influence of social media and increasing levels of polarization and parochialism,” Justin Smith said in an email. obtained by the Wall Street Journal. “My plan is to launch a premium news business that serves unbiased journalism to a global audience and provides a high-quality platform for the world’s best journalists.”

Scott Havens, chief growth officer of Bloomberg Media and global head of strategic partnerships, will become the new CEO. Justin Smith will remain as an advisor for the next few months to complete the transition.

Before joining The New York Times as a media columnist in 2020, Ben Smith was the founding editor of BuzzFeed. He said the target audience for the new start-up will be college-educated, English-speaking readers.

“There are 200 million people who are college educated, who read in English, but who no one really treats as an audience, but who talk to each other and talk to us,” Ben Smith said in an interview with The New York Times. . . “That’s what we consider our audience.”