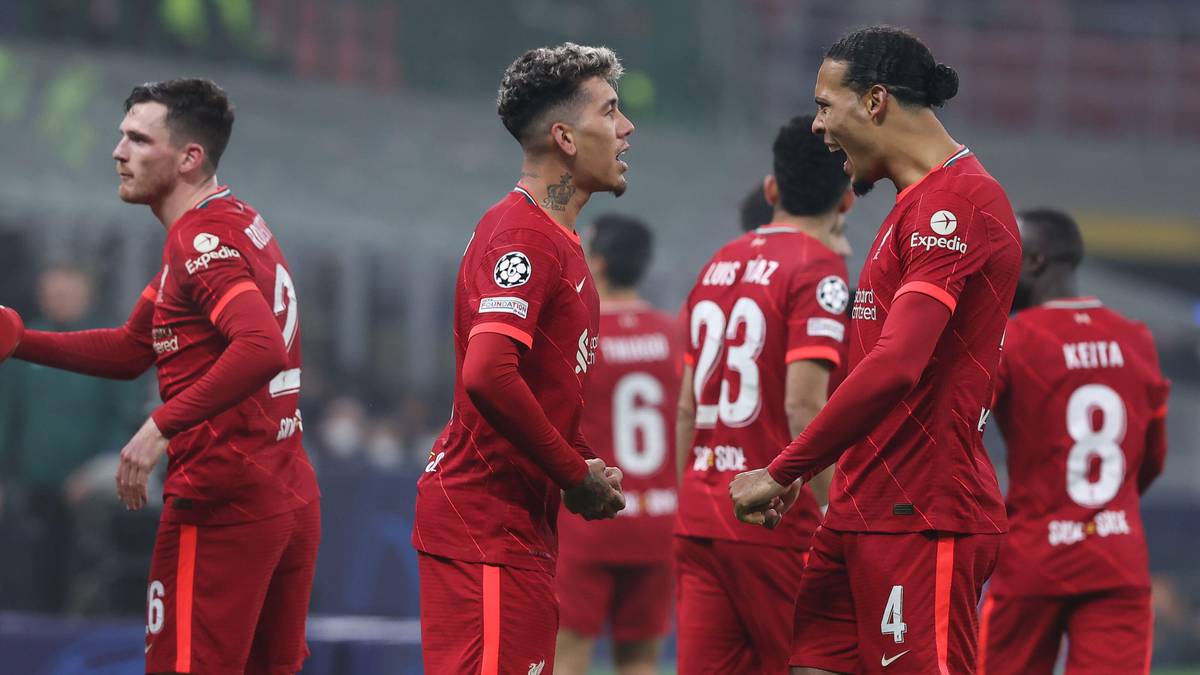 Is it on TV? Team news, broadcast and start time

Liverpool continue their pre-season tonight with a friendly against Bundesliga side RB Leipzig.

After a comprehensive 4-0 loss to Man United and a 2-0 win over Crystal Palace, Jürgen Klopp’s side will be looking to build momentum ahead of their Premier League opener against Fulham on Saturday August 6.

Liverpool have been active during this transfer window.

Klopp will intend to use the pre-season fixtures as an opportunity to see how these new signings can fit into the Liverpool squad.

Is RB Leipzig v Liverpool on TV? How to stream

The match will not be broadcast on traditional television.

While an official starting Xl has yet to be announced, Mohammed Salah is expected to start and Adrain will replace Alisson in goal.

Players like Trent Alexander-Arnold, Virgil Van Dijk and Jordan Henderson are all expected to appear at some point in the game.

As for Leipzig, 36-year-old manager Domenico Tedesco will be without defender Josko Gvardiol, striker Yussuf Poulsen and former Everton winger Ademola Lookman, all of whom have been sidelined through injury.