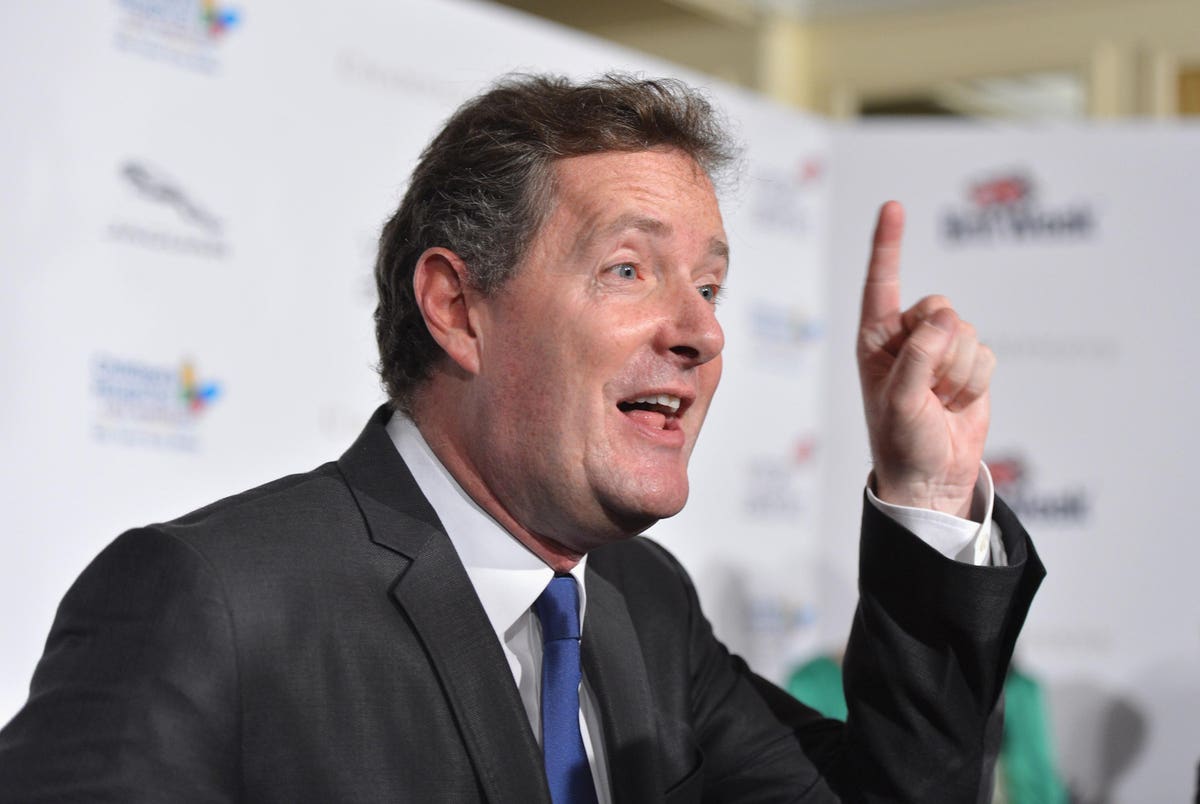 “I’m coming home and we’re going to have fun”

Former CNN prime-time host Piers Morgan, who recently stepped down as co-host of Good Morning Britain, has signed a multiplatform deal with News Corp. and Fox News Media which will see Morgan host a new nightly TV show. , and write columns for The sun and the New York Post. The deal also includes a book that will be published by HarperCollins and a series of real-life crime documentaries that will be hosted by Morgan.

“I am delighted to return to News Corp., where I began my media career over 30 years ago,” Morgan said in a statement. “Rupert Murdoch has been a constant and fearless champion of free speech and we are going to build something new and very exciting together … I am coming home and we are going to have fun.”

Morgan’s show will be produced in London and will launch in 2022, airing weeknights in the UK and Australia, and the US on the Fox Nation streaming platform. “I want my global show to be a fearless forum for lively debate and conversation to set the agenda, and a place that celebrates everyone’s right to have an opinion, and for those opinions to be vigorously considered and challenged.” Morgan said.

“Piers is the broadcaster all the channels want but are too afraid to hire,” Rupert Murdoch, executive chairman of News Corp, said in a statement provided by the company. “Piers is a brilliant presenter, a talented journalist and talks about what people think and feel.”

“Piers is an exceptional talent,” said Suzanne Scott, CEO of Fox News Media. “We look forward to him making an impact and exploring opportunities with him on all of our platforms, especially Fox Nation, where our subscribers will love his new show touching on the topics everyone is talking about.”