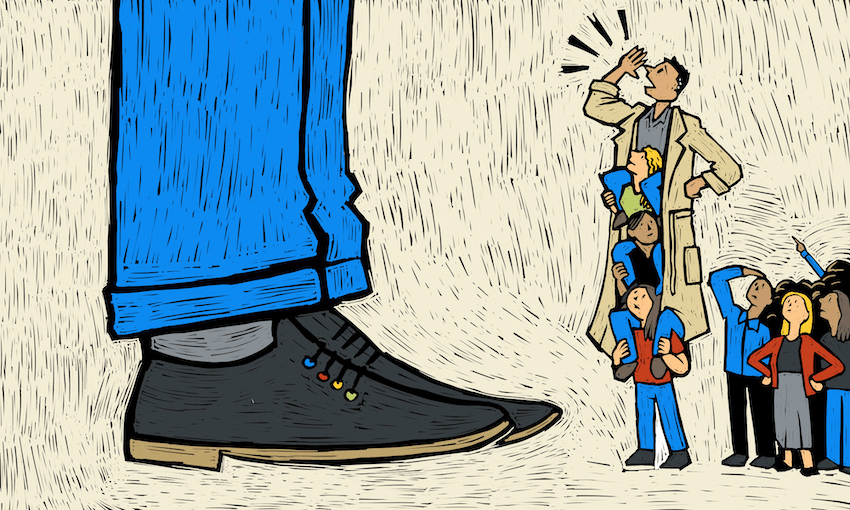 The architect of a law passed last year to address the massive imbalance in bargaining power between Australian news media companies and tech platforms like Google and Facebook explains why it has been so successful.

The Tinbergen rule, named after one of the first two Nobel laureates in economics, in effect states that every political instrument must aim to achieve a political goal. It may have secondary benefits, but to be effective each policy instrument must remain true to the single purpose for which it was designed. All decision-makers must know and respect this rule.

A prime example is the News Media Bargaining Code (NMBC), passed by the Australian parliament in February 2021, despite threats to remove Google Search from Australia and remove all news and more from Facebook.

The aim of the NMBC was to address the massive imbalance in bargaining power between Australian news media companies and platforms. Google and Facebook need information about their platform to maximize user attention and thus improve the ad revenue they depend on, but they don’t need content from a particular news company. . On the other hand, each media company must be on each of the platforms.

This imbalance, or market failure, means that commercial agreements cannot be made to obtain fair payment for the benefits that platforms derive from news media content on their platforms. The result is that we can afford less journalism. Journalism benefits society in many ways, even for those who do not have access to it, as it holds the powerful to account, provides a journal of reference and is a forum for ideas. While not all market failures need to be corrected, this one had to be and was with the NMBC.

Prior to Australia’s NMBC, news media companies were unable to negotiate any payment for their content with platforms; with it, they could require platforms to negotiate and trigger arbitration if those negotiations do not lead to an appropriate outcome. The threat of arbitration equalizes bargaining power because all parties wish to avoid an arbitrator determining trade agreements; much better to have that than a take-it-or-leave-it offer from a monopoly, but even better to have a trade deal.

The NMBC was criticized, however, for the fact that the agreements reached were not transparent; that it favors incumbents and has therefore failed to promote media diversity; and that no platform has been designated under the NMBC and there have been no arbitrated results.

Transparency was not an objective of the Australian NMBC. Not only would trade agreements not have been transparent had bargaining power been equal in the first place, but any outcome arbitrated under the NMBC was required by law to remain confidential. The reason for this was that making trade or arbitrated agreements transparent can result in different deals being struck or struck to the detriment of news companies.

In terms of diversity, the NMBC’s goal was to enable commercial negotiations for payment for existing content; how could platforms be forced to pay for content not yet created? The NMBC was just one of nine recommendations from the Australian Competition and Consumer Commission’s 2019 Digital Platforms Inquiry regarding media. Others, such as government grants to support the media and allow tax deductibility of media donations, would benefit media diversity.

Designation and refereed results were not the goal of the NMBC. The hope was that the threat of arbitration would lead to trade deals. These were, however, carried out under threat of designation.

There are, however, two issues that need to be addressed. First, Google has deals with virtually every media company, but has drawn the line at a very small number that it says shouldn’t qualify for NMBC because they don’t produce news journalism. public interest. These no-deal media companies are adamantly opposed to being left out. The Australian Treasurer recently launched a review of the NMBC, as required by its legislation, and whether the criteria for which media companies should be eligible will be addressed as part of this. The Australian Treasury will assess whether everyone who should have gotten a deal actually got one and, if not, why not.

More concerning is that Facebook has done far fewer deals than Google, including having no deals with SBS, Australia’s multicultural media company, or The Conversation, which enables Australian academics and journalists to work together to publish. research-based information. Both would qualify under all NMBC criteria.

A key question, then, now or after the Treasury review, is whether Facebook should be referred to as the NMBC. Unless Facebook is making more offers, that would seem appropriate.

Rod Sims was president of the Australian Competition and Consumer Commission until March 2022.

Stories like these are fueled by the generous support of our members. If you appreciate what we do and believe in the importance of independent and freely accessible journalism – tautoko may, donate today.