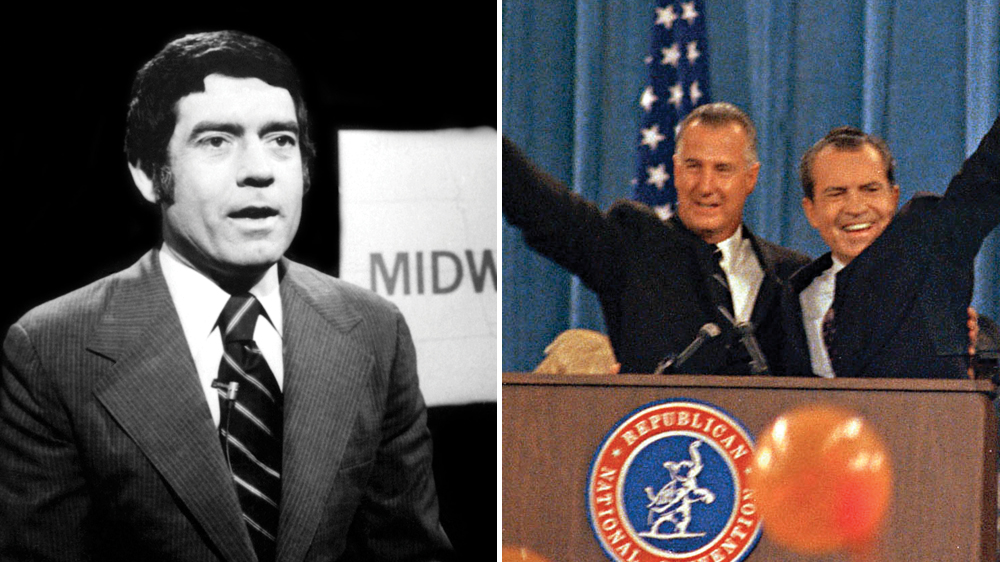 Government and media have a long history of conflict

Variety is celebrating its 115th birthday, and amid all the upheavals of 2020, it’s good to remember that the entertainment industry has survived constant change and adaptation. It’s reassuring. However, many past articles are heartbreaking because they remind us that the fight for equality and honesty has also been constant.

In 1974, Variety carried a column that could have been written this year. It started: “Television has survived the most powerful assault on media ever waged by men at the highest levels of government. The reason is, writes the columnist, that “the White House had a dual purpose: to destroy the credibility of television media; and intimidate officials so much that they would not dare to criticize the actions of the Administration.

Journalist Dave Kaufman was referring to “the all-out attack launched by the Nixon administration about three years ago on television news”. All news agencies were under fire, but “the most virulent attacks have been directed against television for its impact.”

Among the salvos fired by the government were allegations that the media were broadcasting “vicious” and “distorted” stories, without giving specific examples of its claims. It was the 1970s version of Donald Trump with his “fake news” accusations.

Besides President Richard Nixon, Vice President Spiro Agnew criticized the “radicalibs” of television who aimed “to demolish our country”.

Kaufman wrote that the war on the media had been waged both in public (via statements such as Agnew’s) and behind the scenes, by agents such as President John Ehrlichman’s attorney demanding that CBS fire the correspondent. by Dan Rather. It’s not as extreme as Trump demanding that Attorney General Barr prosecute those on Trump’s enemies list, but it obviously comes from the same place. When the facts of Watergate came to light, “the public lost all confidence in the attackers.” Agnew was forced to resign, many senior administration officials ended up in jail, and Nixon resigned a month after this column was written.

Kaufman added that TV reporters deserved no credit for the collapse of the White House’s negative strategies. “Even during the intense heat of it all, the networks frantically covered [press briefings and public statements] of those who attack television, as if they were suppliants seeking the favor of their masters.

Kaufman spoke of the “timidity” of the press, which apparently feared losing access to the White House.

Modern lapdogs in the DC press are nothing new. In 1966, after Lyndon Johnson’s trip to Asia, Variety Journalist Bill Greeley wrote that the administration had set up “traps” on what it wanted reporters to cover, and reporters complied, seemingly oblivious (or indifferent) that they were being manipulated into reporting. “Information” that was often misleading.

A 1968 story, titled “LBJ-B’casters’ Gap Widening,” stated that President Johnson’s alienation from the news broadcast had reached a “new nadir.”

The White House was angry with the media, feeling betrayed by TV news criticism of the Vietnam policy. Representatives of the network also felt betrayed, saying the White House had given misleading “guidance” on the content of upcoming speeches. For example, the networks made time for an LBJ speech that was promised to be “an important statement on domestic and foreign policy”. It turned out to be “a clear slam against the Republicans in Congress.” The canvases felt like they had been struck, ”Greeley wrote.

Referring to the war on the media, Kaufman wrote optimistically: “What made it dangerous was the Administration’s utter failure to realize that in a free society one does not seek to destroy a free press, nor to intimidate it with ruthless, cynical abuse of power.

It is a war still going on in the 21st century.