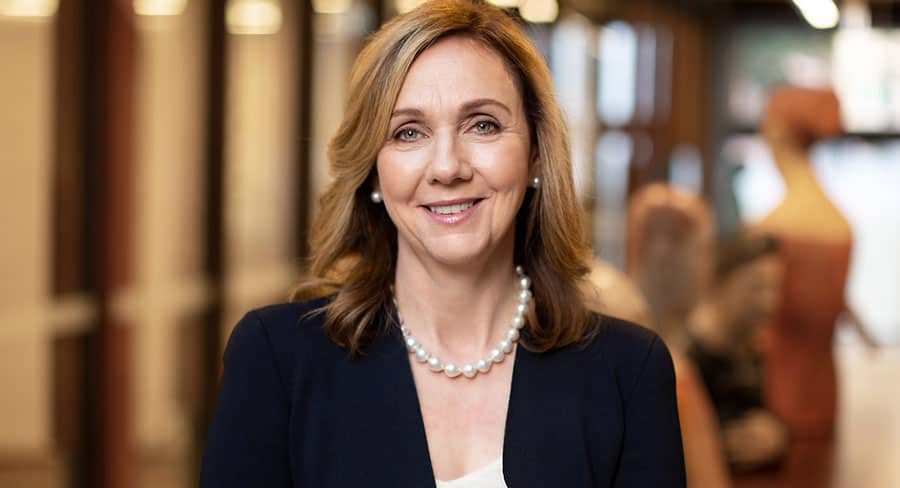 Free TV Australia’s submission to a review of the News Media Code of Dealing, introduced just over 12 months ago, noted further improvements could be made.

While he was largely successful in conducting trade negotiations, Brigitte justCEO of Free TV, said: “Although the digital platforms have not yet been designated under the Code, these valuable commercial agreements would not have been possible without the incentives of the framework.

“For a long time, digital platforms have refused to pay a fair price for news content, despite the value it creates on their services. It is essential that the Bargaining Code legislation is upheld in order to support the sustainability of Australian media.

“Digital platforms – Google, Facebook and their affiliates, continue to dominate the search and social media markets.

“The News Media Negotiation Code, with its framework for final offer arbitration, has become an international model for addressing the competitive imbalance in countries like Canada and the UK.

The submission from the industry body representing Australia’s free-to-air TV networks also included recommendations for improving the code’s framework, particularly as commercial agreements come up for renewal, including:

• Commit to biennial reviews of the functioning of the framework

Fair said: “Future revisions to the code should also take into account defining the content of basic and covered information and the possibility of streamlining the ACMA registration process.

“As the framework continues to mature, it is important that it continues to reflect the evolving nature of Australian media businesses,” added the CEO of Free TV.