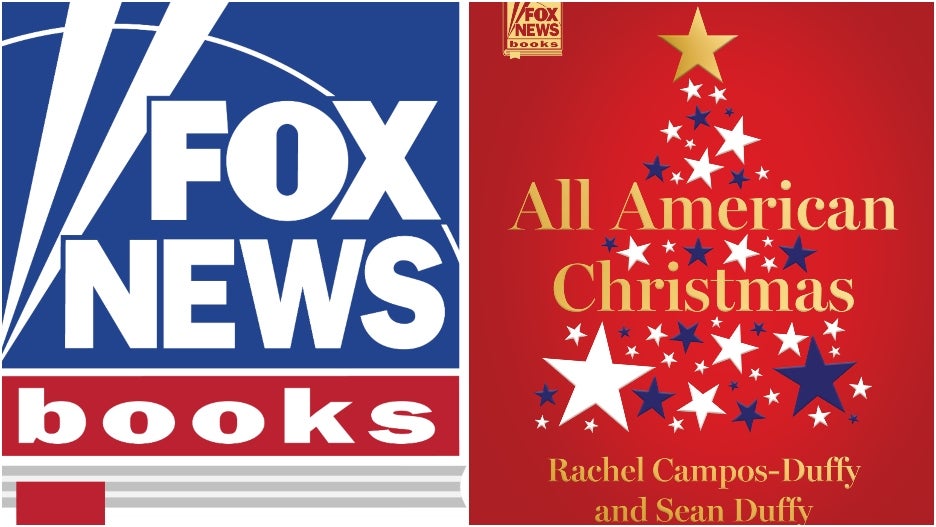 “We are delighted to partner again with HarperCollins, further expanding the FOX News Media multiplatform brand,” Suzanne Scott, CEO of Fox News Media, said in a statement. “Over the past 25 years, we’ve developed a unique connection with our audience and look forward to delivering more of the content they want from their favorite FOX News personalities through our extensive publishing platform. “

The initial three-book deal will end in November with the release of “All American Christmas”. Written by “Fox & Friends Weekend” co-host Rachel Campos-Duffy and her husband, Sean Duffy, Fox News contributor, the book will present “a look at how the family of 11 is celebrating the holidays, showcasing their favorite memories and traditions with stories and photos over the years.

The network first entered the publishing space in November last year, announcing the move in celebration of Fox’s 24th birthday and launching themselves with a three-book deal with Harper Collins, owned by Murdoch. These titles included “Modern Warriors” by Pete Hegseth and “The Women of the Bible Speak” by Shannon Bream. The latter book remained in the New York Times bestseller list for 15 straight weeks, scoring five weeks in the # 1 spot.