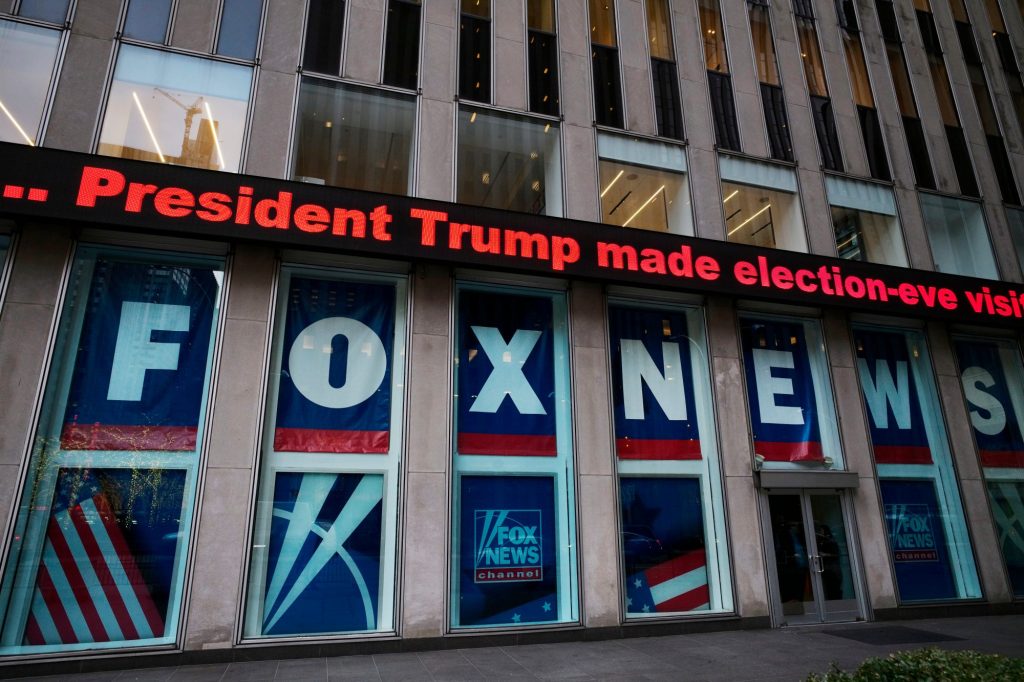 Fox News Media and SiriusXM have entered into a new long-term agreement that will see Fox News Channel, Fox Business Network and Fox News Headlines 24/7 continue to air on the satellite company’s platforms.

As part of the new agreement, Fox News On-Demand Audio programming will also be distributed on the SiriusXM On-Demand platform and on Pandora as podcasts. (Sirius acquired streaming audio pioneer Pandora for $3.5 billion earlier this year.) Distribution of Pandora will make programming available to more than 100 million subscribers and listeners. from Fox during weekday prime time.

The announcement comes as traditional media companies maintain a massive push into audio. Publishers have greenlighted a stream of new podcasts and partnered with satellite and terrestrial radio companies, as part of their broader efforts to replace falling traditional advertising revenue.

“SiriusXM has been a valued partner for Fox News Media and we are excited to expand our relationship beyond streaming,” said Jay Wallacepresident and editor of Fox News and Fox Business Network, in a press release.

Audio from Fox News shows as Tucker Carlson tonight, Hannity and Ingraham’s Angle will be available on demand to SiriusXM subscribers and as podcasts to Pandora listeners starting this month.