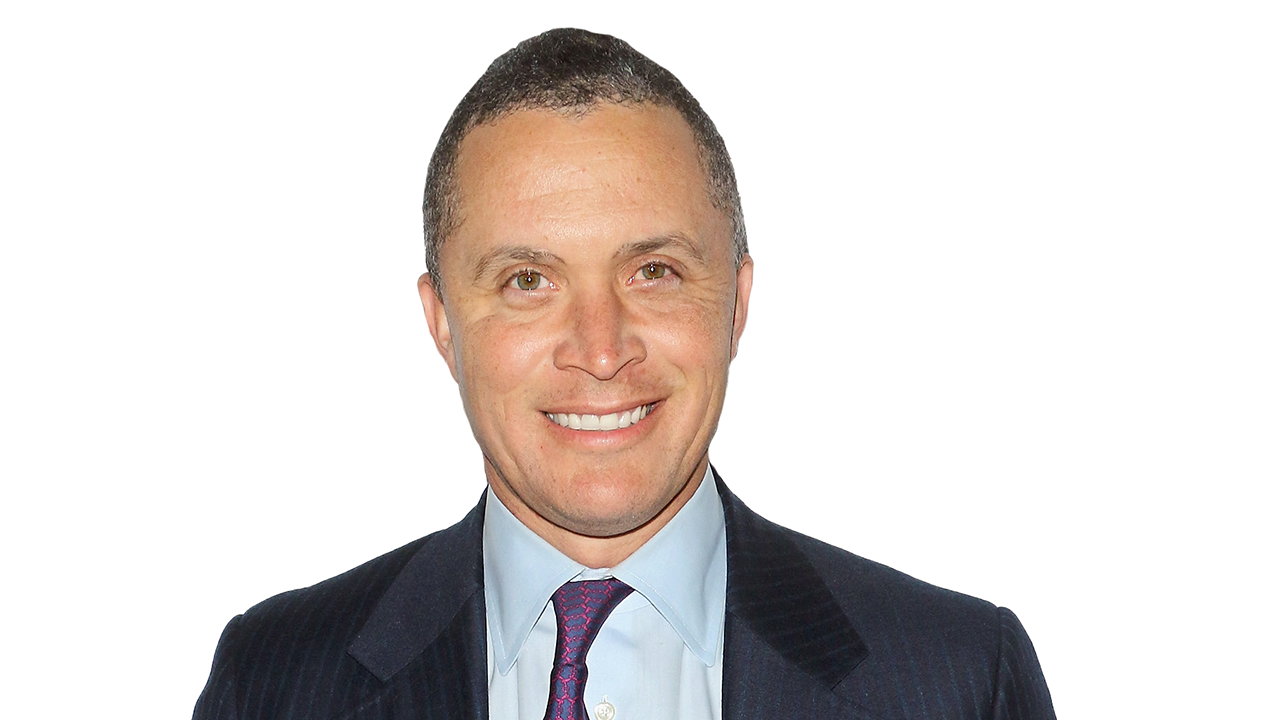 “Harold has been a valued guest on Fox News and I’m thrilled that our millions of viewers continue to benefit from his insights from a highly accomplished career in business and government,” Scott said in a statement.

“I am thrilled to join the FOX News Media family and am grateful for the network’s commitment to presenting a diversity of voices and points of view. I look forward to sharing my unique perspective directly with viewers,” said Ford Jr.

Ford Jr., who was known to work in the political aisle, served on the influential House Budget Committee and the House Financial Services Committee. He is currently vice president and executive vice president of corporate and institutional banking at PNC Bank.

Ford Jr. is also chairman and CEO of Empowerment & Inclusion Capital Corporation and previously spent more than a decade in investment banking at Merrill Lynch and Morgan Stanley.

Darius, the longest rabbit in the world, has disappeared! Children’s news article