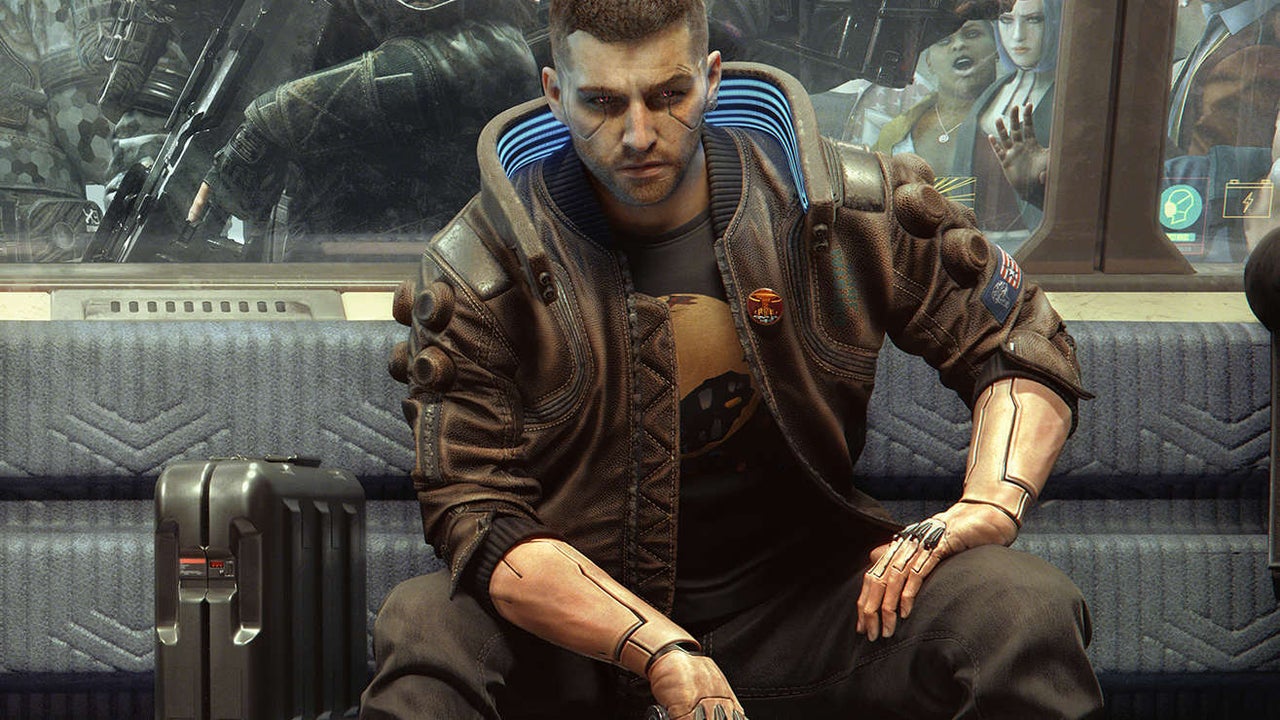 CD Projekt Red has announced a Cyberpunk 2077 stream, which will air tomorrow, February 15.

Airing at 7am Pacific / 10am Eastern / 3pm UK (that’s Feb 16 at 2am AEDT), CDPR hasn’t currently offered details on what will be included, but it seems likely we’ll have some news on upcoming PS5 and Xbox Series X/S editions of the game.

This stream is also branded REDstream, rather than the Night City Wire streams we saw around Cyberpunk’s launch, which could indicate we’ll have news on other CDPR projects. That could include The Witcher 3’s own next-gen version (currently slated for Q2 2022) or its all-new single-player game Gwent.

So, choom, how about a date? We’re gonna talk about things, you know.

Are you there? Preem!

We’ll see each other there! pic.twitter.com/VRXpeA21ME

CDPR has been promising next-gen versions of Cyberpunk 2077 since before its launch, originally slated for the second half of last year. However, a delay pushed them into the first quarter of 2022, meaning a release should come before the end of March. Recently, a native PS5 version of the game was spotted in the PlayStation Network backend, adding more fuel to the fire of a release in the near future.

It’s possible we’ll also hear about the game’s first paid DLC expansion. been scaled back, with more developers made available to work on an expansion.

There’s also the outside chance of news around Cyberpunk’s once-promised online component – although CDPR has previously said it’s “reconsidering” a multiplayer Cyberpunk project. It’s still unclear if it’s been delayed, canceled, or turned into something else.

Joe Skrebels is IGN’s news editor. Follow him on Twitter. Any advice to give us? Want to discuss a possible story? Please send an e-mail to [email protected].