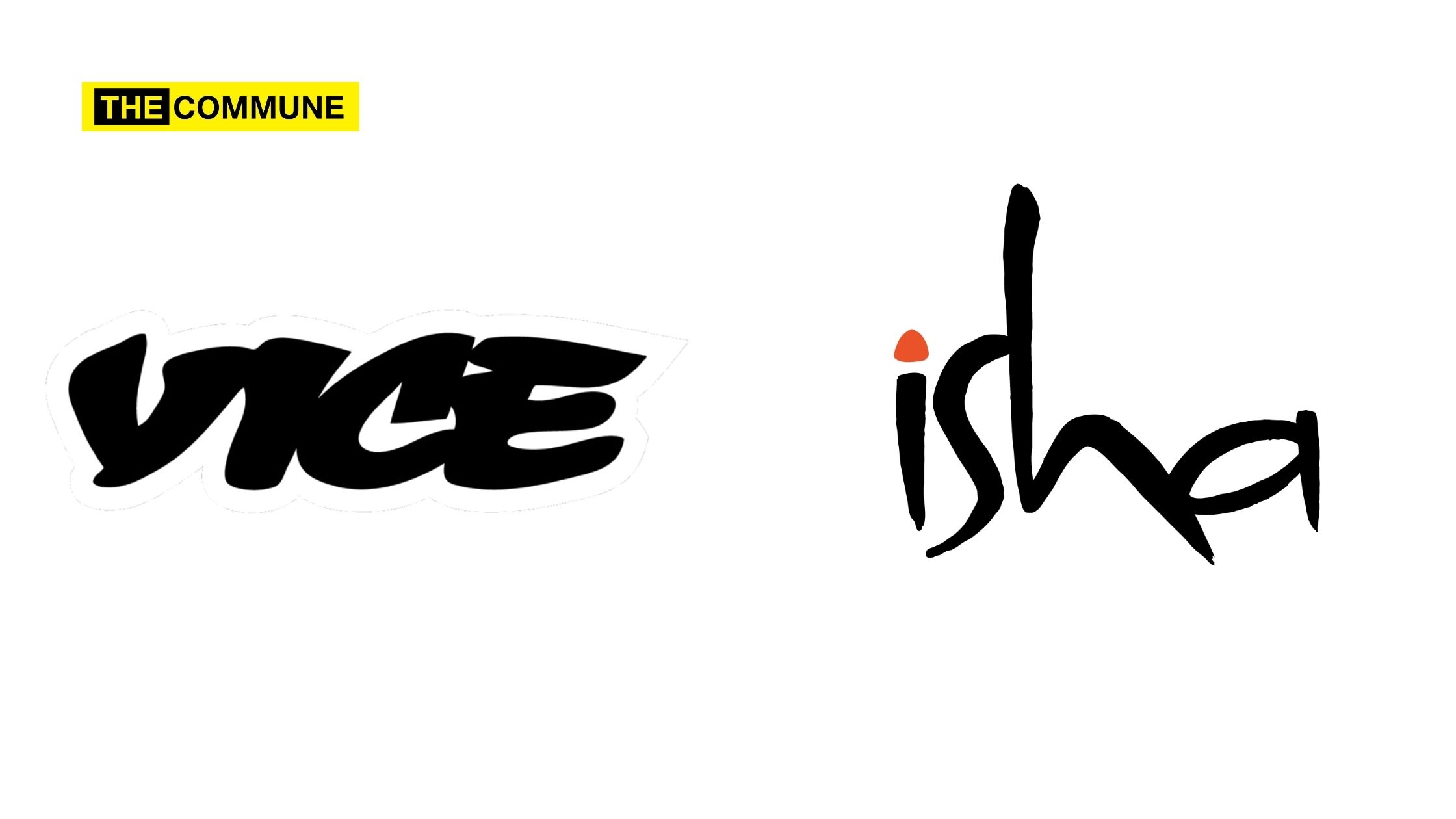 The 2nd Additional District Court, Vijayawada, on Tuesday ordered US-based VICE Media LLC to block the URL of the allegedly defamatory online news article against the Isha Foundation written by its senior reporter Pallavi Pundir until at further order.

Management comes after the Isha Foundation and Isha Outreach filed a defamation lawsuit on September 1 against the senior reporter and media group for a misleading, fabricated, false and unverified article that made several “allegations” against the Foundation and Sadhguru.

The Isha Foundation argued that the so-called report dated June 23 is full of misinformation and defamation with no real attempt to get at the truth. The Isha Foundation has provided all necessary documents, including official responses to the RTIs, court orders and documents from authorities available in the public domain that prove the accusations to be false.

The defamation lawsuit was filed after Isha served legal notice on Pallavi Pundir and US-based VICE Media LLC to retract the published article in its entirety, cease and desist from spreading such false statements, and present unconditional apologies for the print. manifestly false information.

“Disappointed by the lack of maturity of the response to the publication’s legal opinion, the Isha Foundation was forced to go to court to denounce the writer’s and media group VICE’s complete lack of journalistic ethics. and misinformation presented to its readers in the name of journalism,” reads the official Isha Foundation press release.

(This is an official Isha Foundation press release. The Commune was not involved in the creation of this content.)

Click here to subscribe to The Commune on Telegram and receive the best stories of the day personally.